Kuykendall Scholars are students who, through their habits of mind, leadership, and character, offer the potential to provide the college community with strong servant leadership as characterized by President Emeritus John W. Kuykendall's guidance in his years as Davidson’s president.

About Missy and John Kuykendall '59

Missy and John Kuykendall '59 joined the Davidson community together in 1984 when John was appointed to serve as Davidson's president. Dr. Kuykendall’s tenure as president sparked the college’s defining service revolution.

In his inauguration speech, Dr. Kuykendall shared his belief that “education is—or should be—an act of servanthood.” He called on the Davidson community to understand that “the message is servanthood: servanthood in the classroom and in the courtroom, in the wards of hospitals and the corridors of power…The graduates of Davidson College will be able to make a difference in this world to the extent that they are willing to give of themselves.”

Over the years, Missy and John have remained deeply involved with the college as committed servant leaders within the broader Davidson community.

For questions related to the Missy and John Kuykendall Scholarship, please contact our scholarships team. 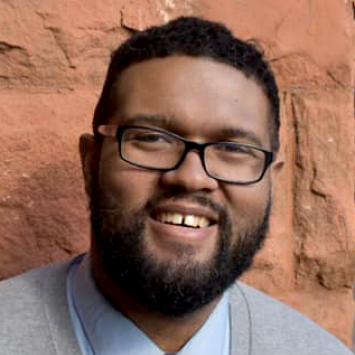 I've been blessed to have the Kuykendalls as mentors who have walked the steps I walked. English major, Student Body President, seminarian at Union Theological Seminary, and lifelong educator. I have found the Kuykendalls to be like parents to me. I called them when I met the Secretary of Education, and I called them when I was hospitalized with lupus. They have been there for the hills and valleys of my life, and they will always be people I treasure.

Chris Burton '08, Kuykendall Scholar Alumnus. Chris is currently the Director of Equity and Inclusion at The Stony Brook School. 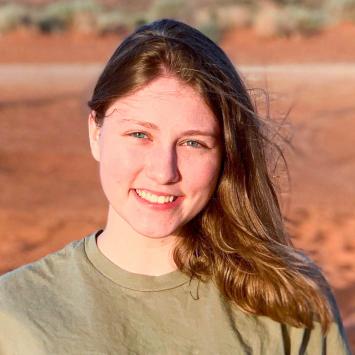 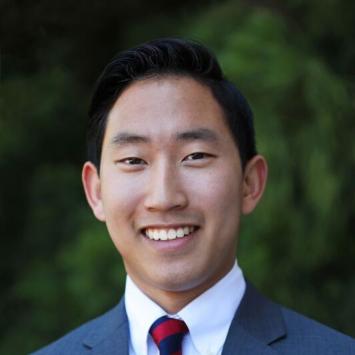 The Kuykendall Scholarship had a profound impact on my Davidson experience. Whether by serving on the Honor Council, volunteering with the Center for Civic Engagement, or having conversations about social justice and equity with other scholars, I was able to deeply engage the Davidson community because of the example set by Dr. and Mrs. Kuykendall. 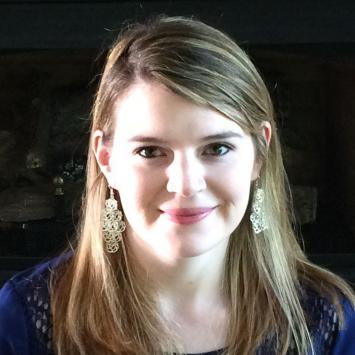 The John and Missy Kuykendall Scholarship changed my life. I would not have been able to attend Davidson without this financial support, and my transformative experience at Davidson is why I came back to serve as a professor. The remarkable servant leadership that John and Missy have modeled has continued to inspire me.