My research combines contemporary theatre and performance trends in Spain and Latin America with an approach that includes dramatic textual analysis, performance and reception theory and the study of cultural materials related to theatre premieres. Taking as a point of departure a close-reading approach to the text, the overarching objective of my research is to examine the nature of dramatic script construction and the process of performance production.  I look at how plays and performances have been publicly and critically received, what impact may have been exerted on the immediate artistic and cultural community and the intertextual effects and influences on subsequent productions.

Both my research and teaching methodology are strongly intertwined, and I firmly believe in the value of incorporating opportunities for creative writing and design in my courses to foster individual and collective creativity. My work in theatre pedagogy draws on acting, rehearsal techniques and script analysis as a way of foregrounding current social issues and topics within our surrounding communities. 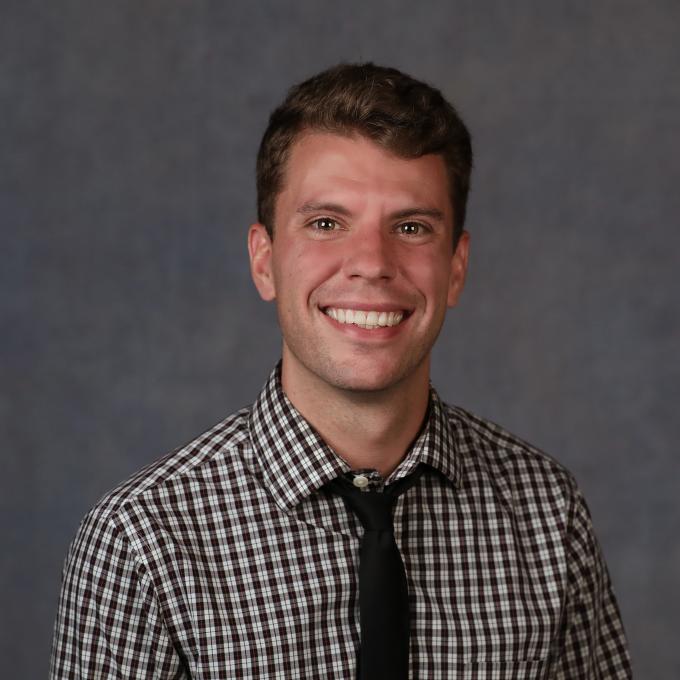