Before my role as Visiting Assistant Professor of German Studies at Davidson, I studied at Bucknell University, Universität Hamburg, Universität Heidelberg, the University of Cincinnati and the University of Colorado Boulder, primarily working in the areas of German Cultural Studies and Women’s and Gender/Feminist Studies. I am interested in activisms – especially refugee activisms – and have written about the role of death in activism, Roma and Jewish coalition-building in Germany, Black Lives Matter Berlin and anti-racist solidarity-production following the 2016 Cologne attacks. My current research revolves around refugees’ cultural contributions in Germany, including several graphic novels and art projects created by refugees or in-tandem with them. I’m also interested in exploring the benefits and challenges of using these materials in the German language and/or German Studies classroom. Overall, I’m deeply invested in interdisciplinary scholarship, pedagogies, and activisms that are informed by theories of social justice, and that help us work toward and imagine more inclusive and collaborative futures.

During my time as an educator, I have taught or assisted in classes on memory and the Holocaust, contemporary German culture, German film after 1989, beginning and intermediate German language, ESL and Old Norse Mythology. My aim in all of my classes is to work with students to co-create an inclusive space where we can learn about contexts as well as build the critical and analytical skills necessary to generate positive change in our communities outside of the classroom. 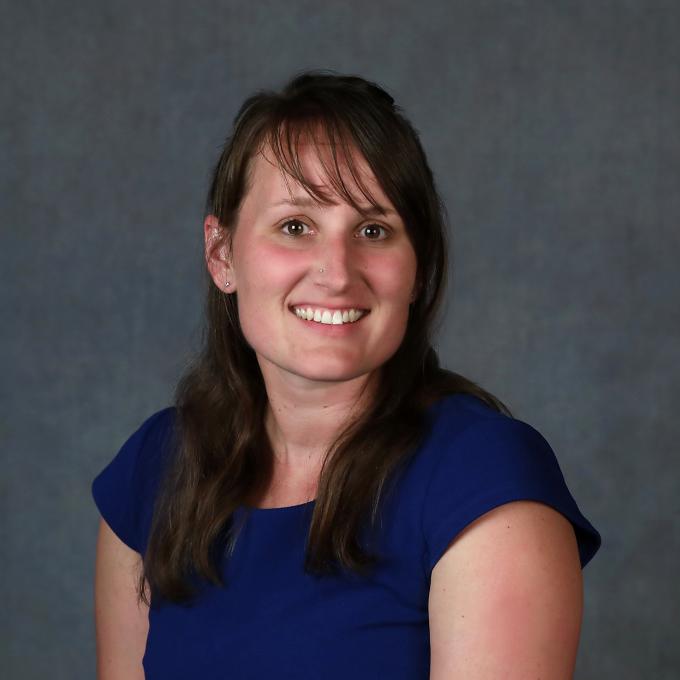