My research focuses on the effectiveness of pedagogical approaches used for the teaching of Spanish second language (L2) pronunciation, as well as the cognitive mechanisms that underpin Spanish phonetic acquisition. I primarily look at the most common forms of pronunciation instruction found in the second language classroom (i.e., explicit instruction methods, implicit visual feedback, and a mixed approach method), with an eye towards developing future Spanish pronunciation curriculum. Additionally, I look at how pronunciation training influences L2 perception via various tasks in order to investigate the ongoing theoretical debate regarding the inherent relationship between L2 production and perception. While my main areas of focus involves quantitative research, I also evaluate learner opinions and attitudes towards the unique methods of pronunciation training, using a quantitative survey-based methodology.

Secondary areas of interest include sociophonetics, the use of Spanish in the U.S., and different biases that are carried in Spanish-speaking communities globally as they relate to issues of gender, race, socioeconomic status, and sexual orientation.

My research directly informs my teaching in multiple ways. As I specialize in second language acquisition and different methods for teaching pronunciation, the primary emphasis is on examining and understanding what methods are most beneficial and effective for successful learning. I also strongly believe that students should be aware of biases that exist in the Spanish-speaking world. While the notion of "standard Spanish" exists, much like for English, I encourage my students to embrace phonetic variation, acknowledge that all language is systematic in nature, and question the assignation of positive or negative qualities to speakers of a particular variation. 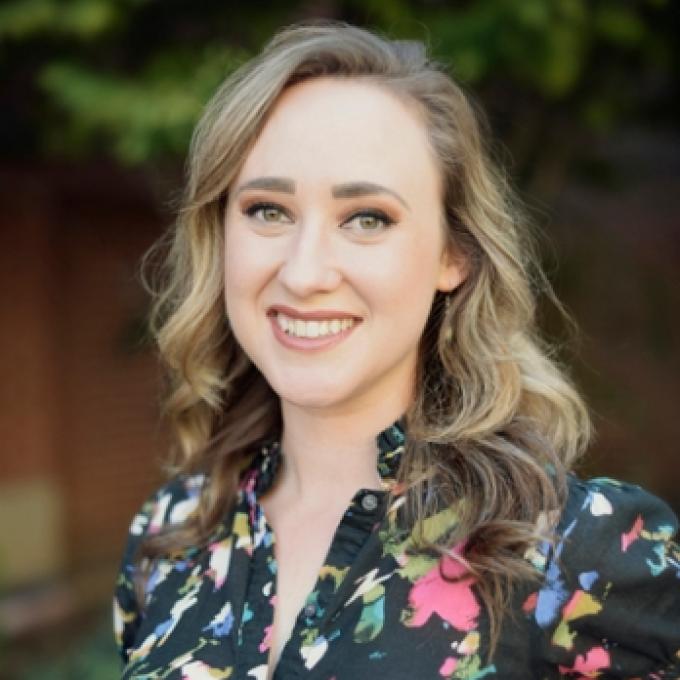