I believe that empirical political science coupled with outreach can play a transformative role in political, economic and societal development.

I am especially interested in efforts of regional integration, particularly on the African continent, and their prospects to spur political and economic change for the better. My ongoing book project looks specifically at regional organizations and their influence on democratization. In addition, my work considers the potential contribution that Pan-African integration may make towards achieving a truly decolonized – internally and externally – African continent.

I also conduct research on public opinion in Africa. I have contributed to several Afrobarometer publications related to election quality, public goods provision, and basic freedoms. And, I enjoy sharing research and analysis with broader audiences in part by participating in media interviews (e.g., with the BBC, CNN, CNBC Africa, South Africa’s 702 Radio, and Voice of America radio) and writing editorial pieces that appear in newspapers and online publications (e.g., The Conversation – Africa) across Africa.

As part of my outreach, I am the founder and Executive Director of Leaders of Africa, an organization that shares the experiences of thought leaders, educates, facilitates collaboration and community, and conducts research and builds capacity related to political, economic, and social policy and leadership in Africa and globally. In particular, our Leaders of Africa Institute aims to promote advocacy for the good and knowledge production on the African continent by engaging undergraduate and post-graduate scholars on the African continent. 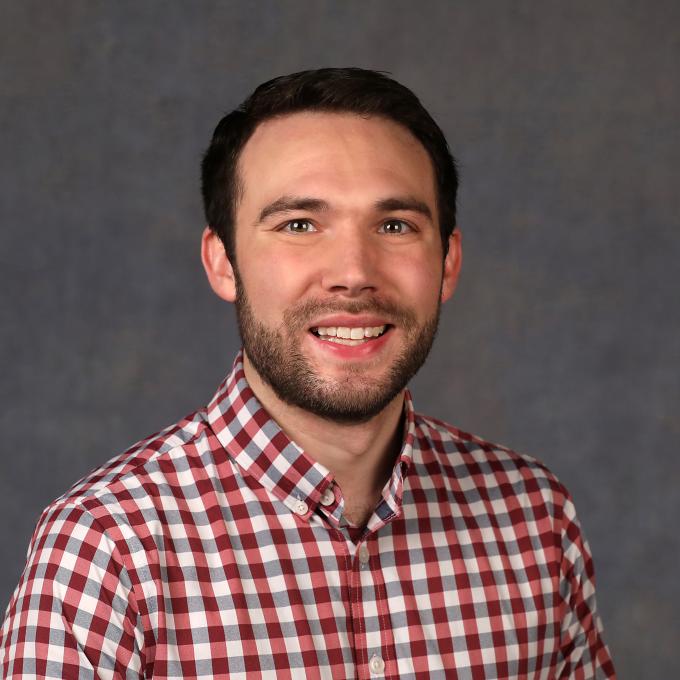