I started teaching at Davidson in 2010 and as adjunct faculty have taught for the departments of anthropology, history, political science and environmental studies. I am a sociocultural anthropologist by training with specializations in East Asia, particularly South Korea, and social movement studies including feminist activism and democratization. I have lived in South Korea, Japan, and China and have studied Japanese and Korean languages.

I have also researched and taught about motherhood and breastfeeding, primarily in the English-speaking world. I see anthropology as an excellent skill-set for my other career in lactation consulting and breastfeeding advocacy. I became an International Board Certified Lactation Consultant in 2010 and own a small private practice, Bright Star Lactation. I have volunteered extensively for La Leche League and Breastfeeding USA and have served on the Board of Directors for Breastfeeding USA since 2014.

At Davidson, I have developed and taught new courses on the anthropology of motherhood, human reproduction and childrearing, ethnographies of East Asia and the history and geopolitics of North Korea. I have frequently taught introduction to cultural anthropology, Chinese society and culture, ethnographic research methods and writing and theory in anthropology.

In 2017 I received the Thomas Jefferson Award in recognition of my teaching and contributions “above and beyond the normal call of duty.” I was the first adjunct faculty member to receive the award at Davidson. 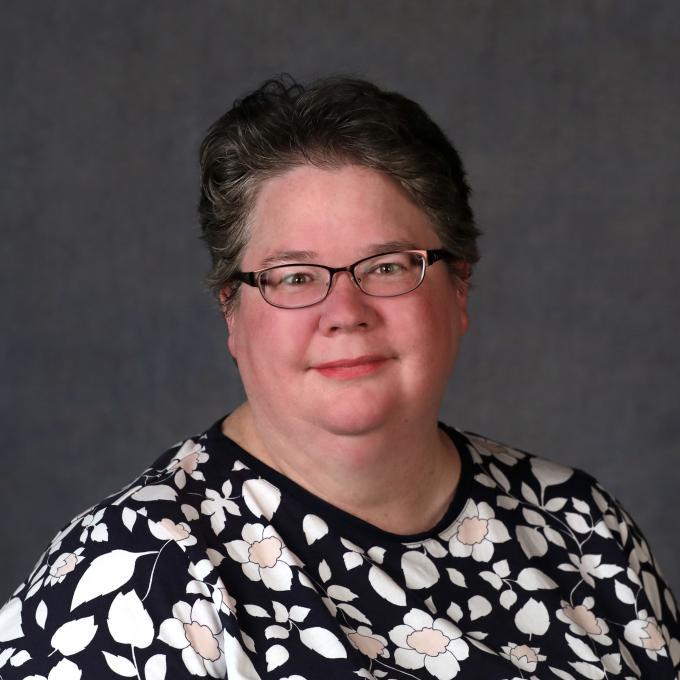