I am a theatre director, playwright and educator. A Charlotte native and proud alum of Davidson College, I have worked professionally in New York City since 2007. I am thrilled to return to the Davidson Theatre Department, which was instrumental in inspiring and shaping my creative career. I look forward to providing the same committed mentorship to students across the liberal arts curriculum.

In New York, I served as a Broadway Resident Director for Tony Award winner Jack O'Brien and also assisted on the acclaimed Off Broadway staging of Three Sisters starring Maggie Gyllenhaal and the Broadway revival of Evita starring Ricky Martin. In 2014 I co-founded the independent theatre company Adjusted Realists, which I continue to lead as an Artistic Director. For Adjusted Realists, I've directed Nicky Silver's AIDS tragicomedy Pterodactyls and Eliza Bent's The Beyonc?, and I've written the dystopian comedy Gluten! and the Euripides riff The Briefly Dead for productions at the Off Broadway hub 59E59 Theaters.

As a teacher, I am passionate about applying theatre to broader societal contexts. I connect the stage's ancient celebration of empathy, storytelling and collaboration to sought-after business skills today, and I promote theatre as one of our most democratic and relevant civic forums. 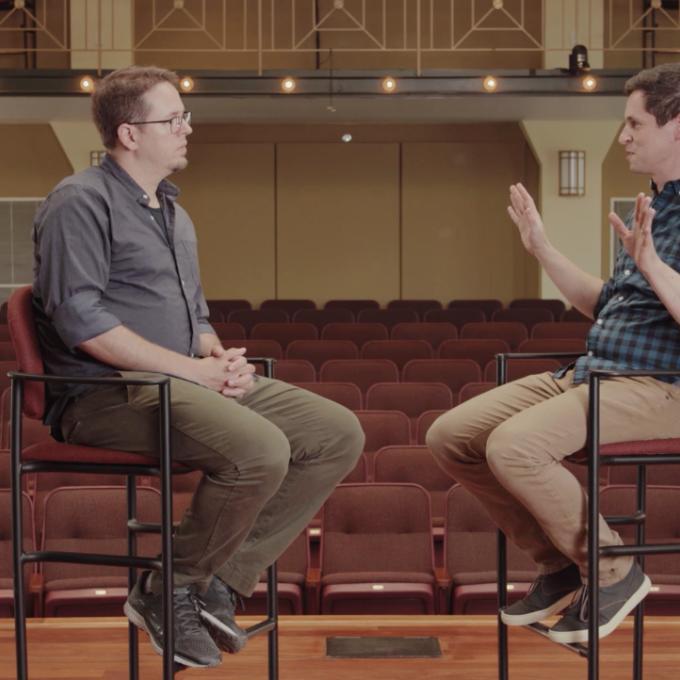 "The Refugees," by Davidson College alumnus Steve Kaliski, makes its long-awaited campus debut this week. Find out more, get tickets. 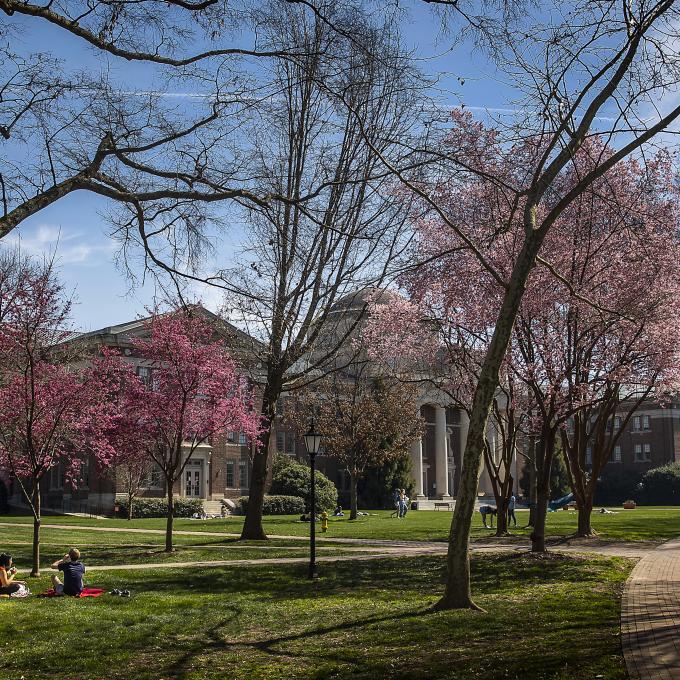 The pandemic forced us to change the ways we teach, learn and interact. The arts at Davidson College met the challenges of the pandemic with new ideas, and expanded access to performances and collections. 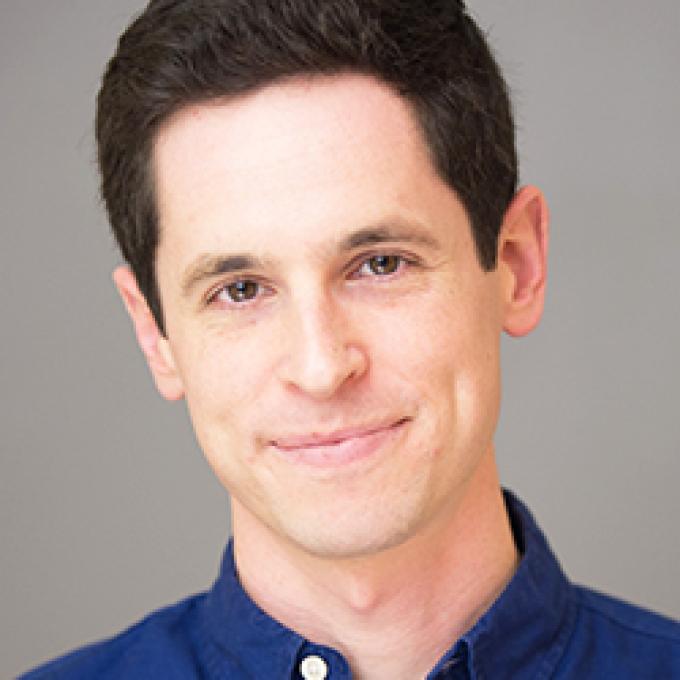