I am a founding director of Defending Democracy Together, an educational and advocacy organization dedicated to defending America’s liberal democratic norms, principles and institutions.

I have long been recognized as a leading participant in and analyst of American politics and have helped shape the national debate on issues ranging from American foreign policy to the meaning of American conservatism.

Early in my career, I served in senior positions in the Ronald Reagan and George H.W. Bush Administrations. Before going to Washington, I taught politics at the University of Pennsylvania and Harvard University. 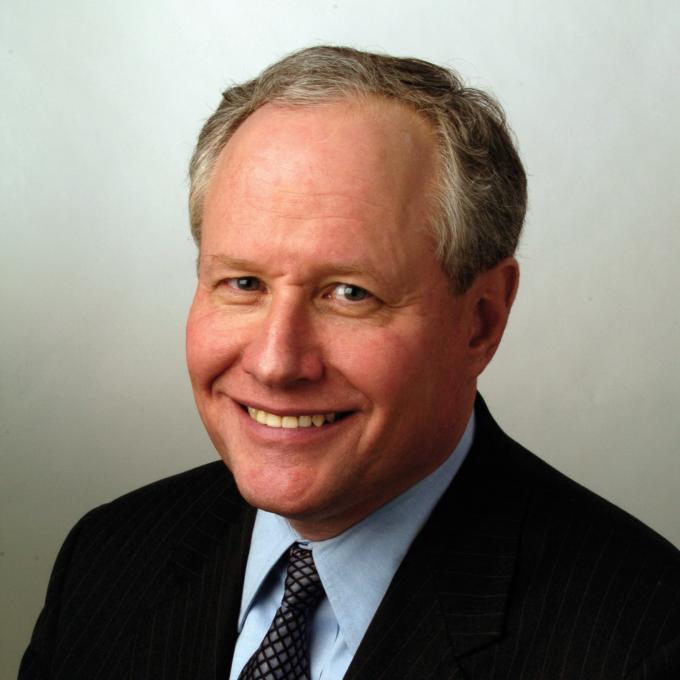