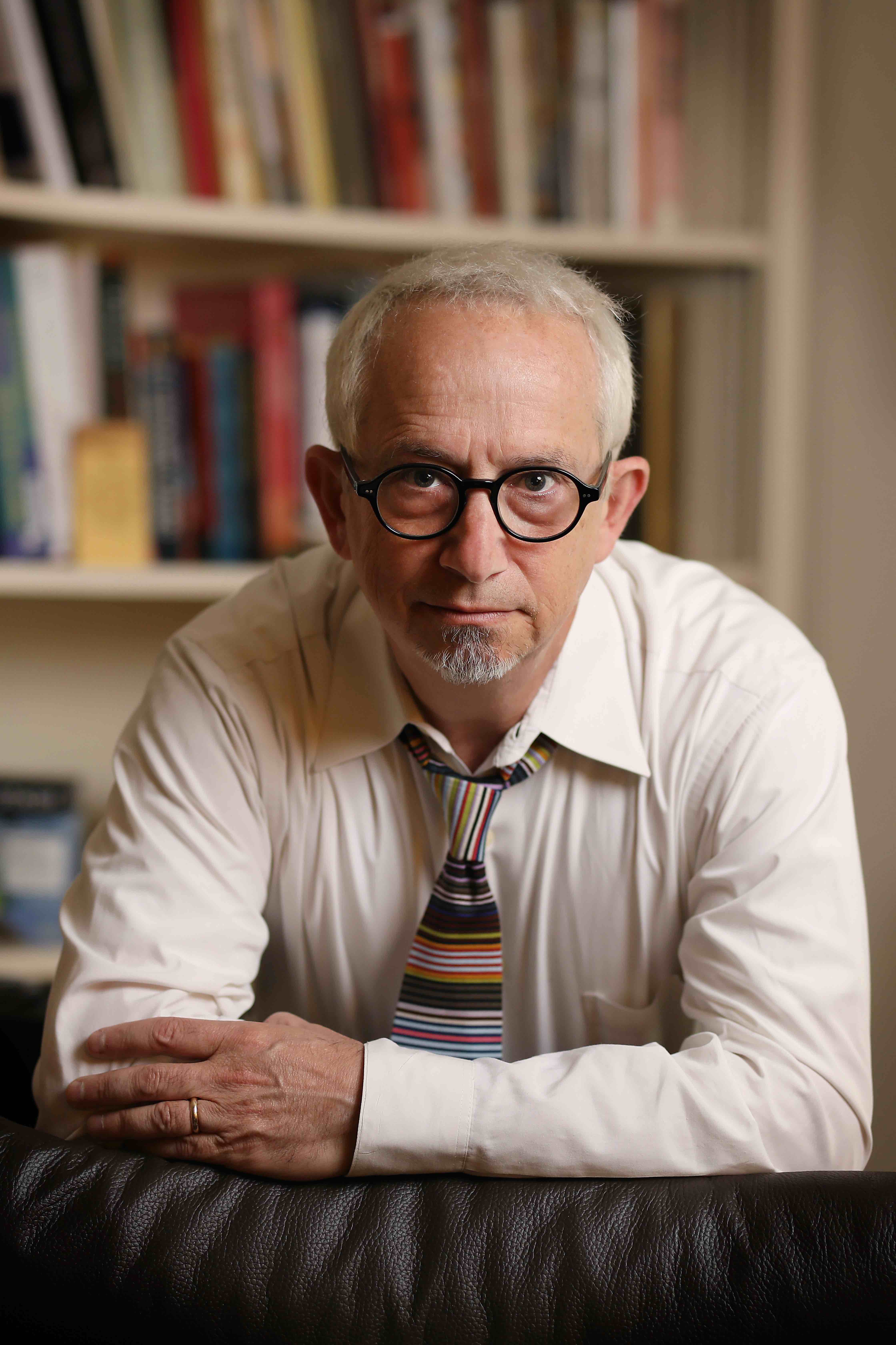 Join us via Zoom

How does a novelist invent a person? What must a writer do to present a plausible human? How does language both produce and delimit “being human”? In this talk, Alan Michael Parker will explore the relationship between the unsaid and the reader’s imagination, as a means to discuss how a character “becomes human” on the page. Sharing examples from his recent work along with his process, Professor Parker will detail the new direction his work has taken this year—quite surprisingly, into visual storytelling. Some of his new stories are Bingo cards, others are subway maps; there are also graphs, double helixes, Poisson Distributions, Hierarchies of Need, and Infographics. No matter the form, these stories all combine cartoons and flash fiction.

Alan Michael Parker, Douglas C. Houchens Professor of English, is the author of four novels, nine collections of poems, and the editor or co-editor of five other volumes. He has received numerous awards for his writing, including the three Pushcart Prizes, multiple selections and commendations in Best American Poetry and Best American Essays, the Fineline Prize, the Lunate 500 Award (U.K.), the North Carolina Book Award, and the Medwick Award from the Poetry Society of America. Selections from his work in progress have recently appeared in New Flash Fiction, Litro, and Lunate (UK); new stories of his will soon appear in Germany, and in Bangladesh, translated into Bangla. His most recent book is a collection of poems, The Age of Discovery (Tupelo Press, 2020). He holds degrees from Washington and Columbia universities.