Taylor Branch Lecture: Redeeming The Soul of America - MLK and The Audacity of Faith | Davidson Skip to main content

Taylor Branch Lecture: Redeeming The Soul of America - MLK and The Audacity of Faith 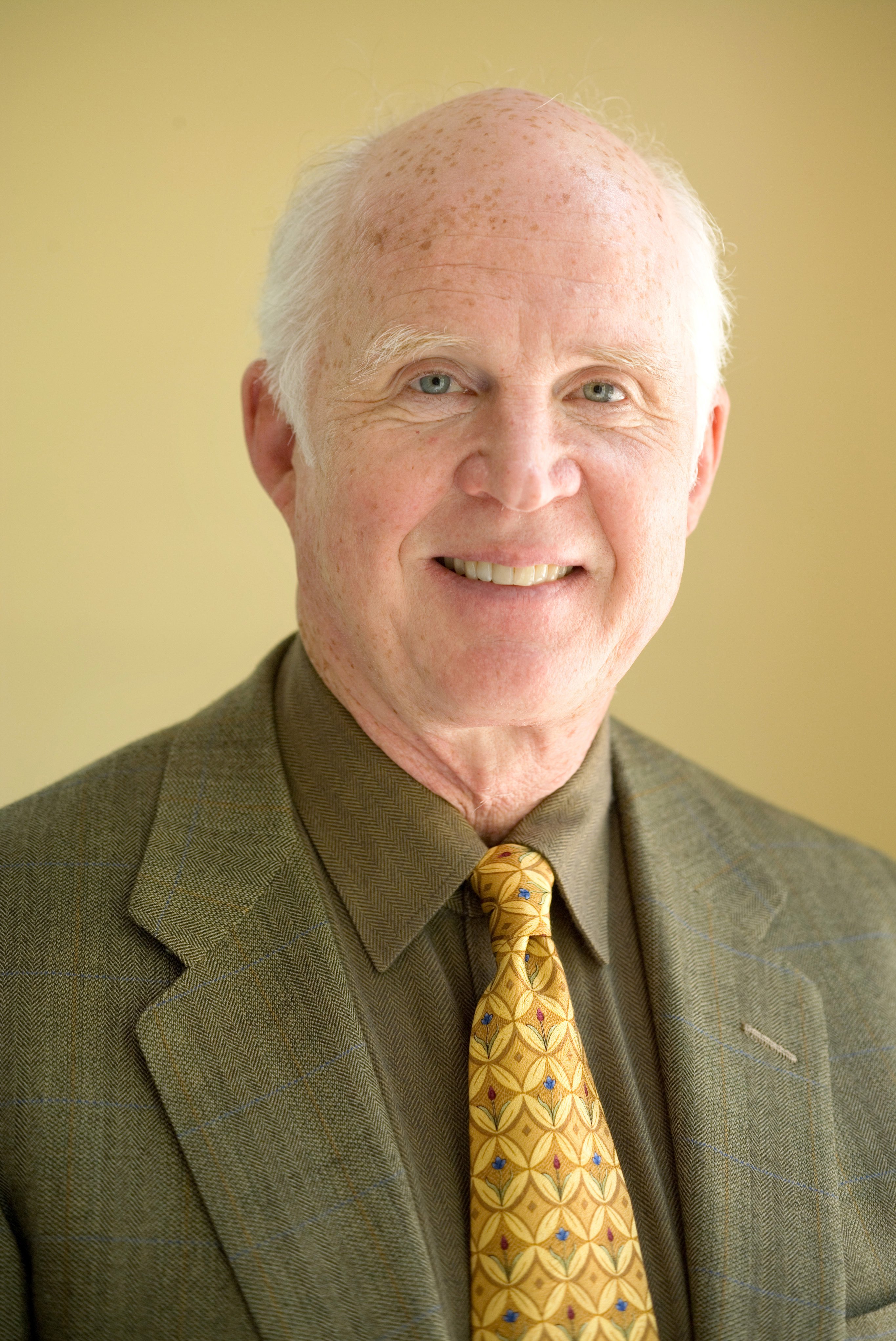 Please join us at Davidson College Presbyterian Church on February 7 at 7:00 p.m. for a lecture by Pulitzer Prize-winning author and historian Taylor Branch.

Branch’s lecture will be titled “Redeeming The Soul of America: MLK and The Audacity of Faith.”

Registration is not needed for this event.

Author and historian Taylor Branch’s accolades include the Pulitzer Prize, the National Humanities Medal, the Dayton Peace Prize, and a MacArthur Genius Grant. His landmark narrative history of the civil rights era, America in the King Years, has been compared with other epic histories such as Shelby Foote’s The Civil War and Robert Caro’s multi-volume biography of Lyndon Johnson.

The first book of Branch’s trilogy, Parting the Waters: America in the King Years, 1954-63, won the Pulitzer Prize and numerous other awards. The two successive volumes were critical and popular successes and cemented Branch’s status as the Civil Rights Movement’s definitive chronicler.

He was an executive producer of the 2018 HBO documentary King in the Wilderness, which Variety called “a searing portrait of the last 18 months of Martin Luther King Jr.’s life [that] captures the Civil Rights leader in a purgatory of anxiety and conflict.”

His 2011 cover story in The Atlantic, “The Shame of College Sports,” touched off a national debate and inspired his subsequent book, The Cartel: Inside the Rise and Imminent Fall of the NCAA, and a documentary film, Schooled: The Price of College Sports.

Branch is currently working on a new book about race in America. Branch speaks on democracy, voting rights, justice in college sports, and the legacy of Dr. Martin Luther King Jr.