I am currently writing a biography of Ruth Bell Graham. I coedited a volume on Billy Graham titled Billy Graham: American Pilgrim, published by Oxford University Press in 2017. My most recent article, "Heroes, Women, Wives: Writing other Lives," reflects on Ruth Graham as a case study for writing women's history. Other publications include a study of religion and scrapbooking titled "Mourning Becomes Hers: Women, Tradition, and Memory Albums." I have contributed articles to Women in American History: An Encyclopedia, the Encyclopedia of Religion in America, and The Encyclopedia of Modern Christian Politics. I review books regularly for the Christian Century, Religion, the Journal of Southern Religion, and the Mormon Studies Review, among other publications.

I have chaired the Southeastern Commission for the Study of Religion (SECSOR) and the Research and Prize Committee for the American Society of Church History. I am a past President of the American Academy of Religion/Southeast Region. I currently co-chair SECSOR's History of Christianity section. 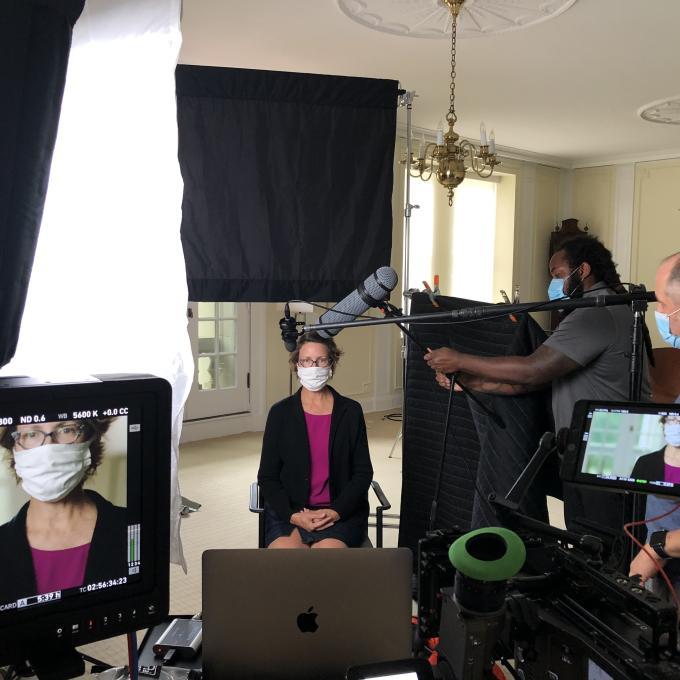 On Monday, May 17, Davidson College Professor Anne Wills will be featured in the two-hour American Experience documentary focused on Billy Graham. Wills is an expert on Graham, the evangelical Christian preacher who changed the face of American religion in the 20th century. 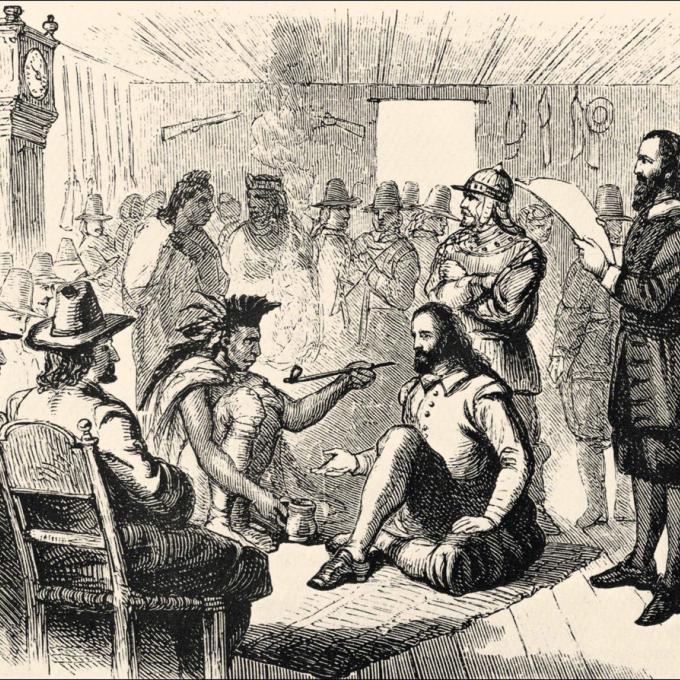 Anne Wills Quoted in 'The Making of Thanksgiving in the US' 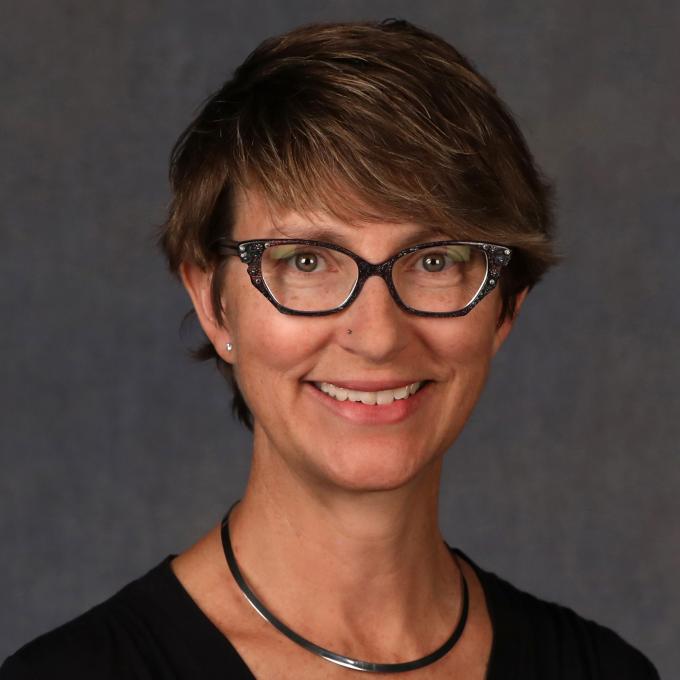