I am a Professor of Political Science and a former chair of Davidson's Political Science Department, Humanities Program, and First-Year Writing Program. I have taught widely within the department and in these programs, offering survey courses in political philosophy and first year and advanced seminars on such topics as the thought of Immanuel Kant, Homer and Thucydides, family policy, and urban design. In 2010, my course on the "Foundations of Liberalism" was awarded the "Spirit of Inquiry Award" by the John W. Pope Center for Educational Policy, and in 2012 I received Davidson's Hunter-Hamilton Love of Teaching Award. My articles have appeared in Political Theory, The Journal of Politics, History of Political Thought, The Philosophical Forum, and other journals. 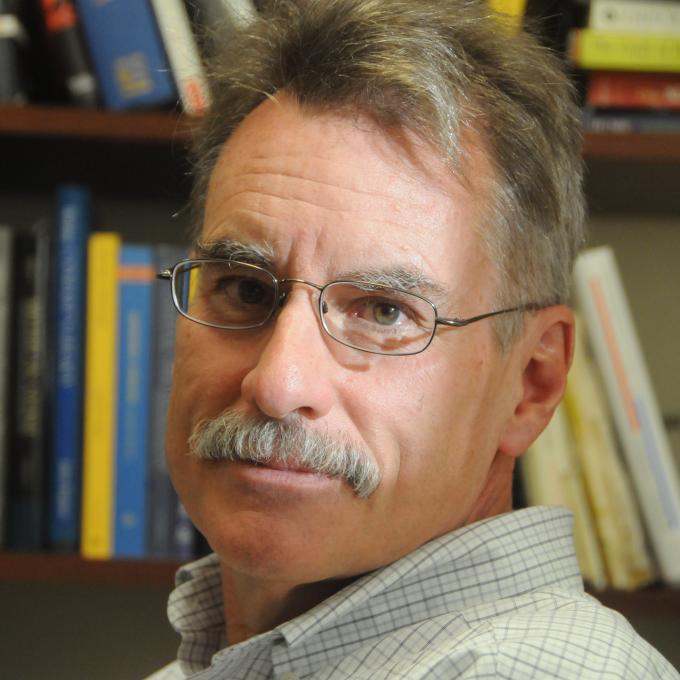