I am the Nancy Akers and J. Mason Wallace Assistant Professor of Political Science at Davidson College. I am also an investigator with The Governance Project at Stanford University’s Center on Democracy, Development and the Rule of Law.

My research and teaching interests are in comparative politics and public policy, with an emphasis on governance reform and state capacity in Latin America. I am the author of When Democracies Deliver: Governance Reform in Latin America (Cambridge University Press, 2019), which won the Charles H. Levine Memorial Book Prize and the ASPA Prize for the Best Book Published in Public Administration. My research has also been published or is forthcoming in journals such as Comparative Politics, Governance, Public Administration Review, and Studies in Comparative International Development among others. Some of my work has also appeared in the Washington Post’s Monkey Cage.

Prior to joining the faculty at Davidson, I held postdoctoral positions at Stanford University's Center on Democracy, Development, and Rule of Law, and most recently, at McGill University's Institute for the Study of International Development.

I teach courses in comparative politics and comparative public policy including a seminar on corruption and development as well as research methods and statistics. 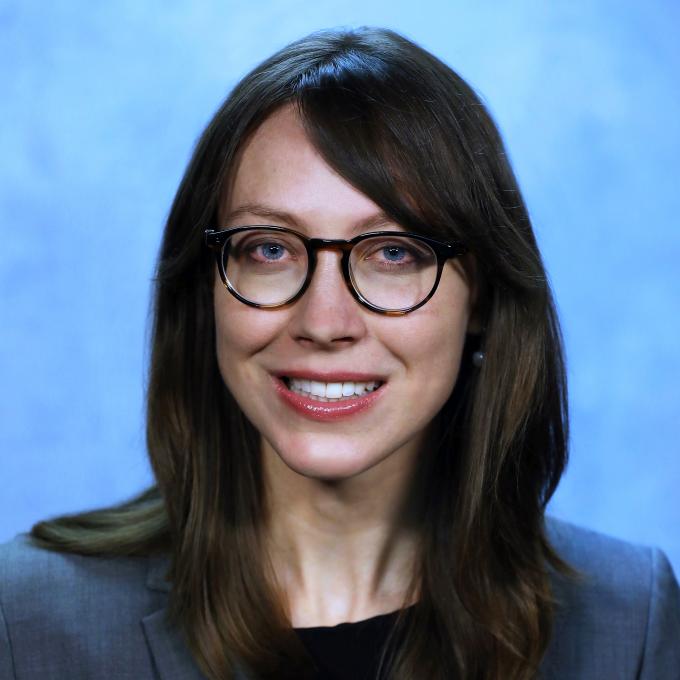