I joined the faculty in 2006 after serving for five years as artistic associate and casting director for Rhode Island's Trinity Repertory Company.

At Trinity Rep, I directed productions of A Christmas Carol, Suddenly Last Summer, Macbeth, The Comedy of Errors, and The Two Gentlemen of Verona, and appeared in productions of Peter Pan, The Henriad, and A Christmas Carol. At Davidson, I have directed Dark Ride, Women Beware Women, Hamlet, Leading Ladies, Into the Woods, Romeo and Juliet, A Month in the Country, Reckless, She Stoops to Conquer, and The Birds.

I recently appeared in Actors' Theatre of Charlotte's production of Stage Kiss. I am a 2016-17 company member with Burning Coal Theatre Company in Raleigh, for which I directed Hair, As You Like It, and the world premiere production of Kelly Doyle's Blue. I previously taught theatre at Rhode Island College and University of Rhode Island. I'm also a member of the Actors' Equity Association and the Society of Stage Directors and Choreographers. 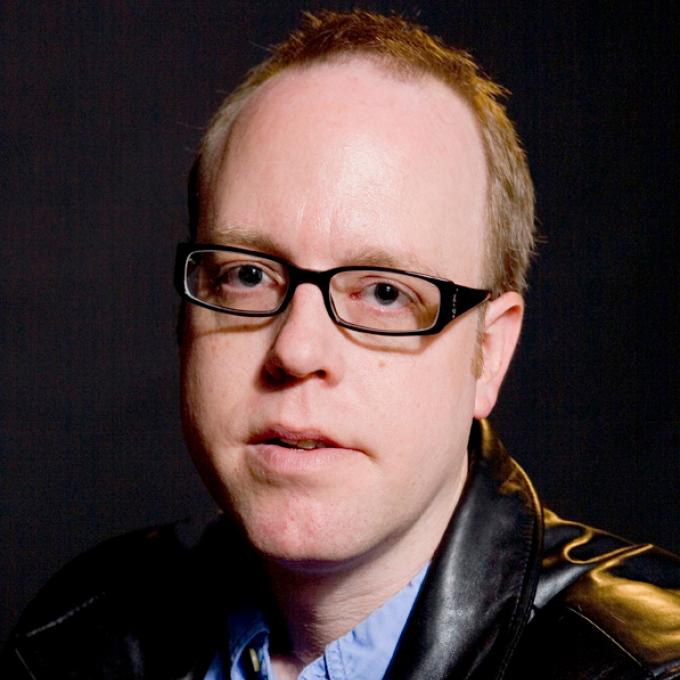