I am the Emeritus Brown Professor of Physics at Davidson College where I taught for 33 years. During my first decade at Davidson, I established an NSF funded laser spectroscopy research laboratory that allowed me to incorporate multiphoton ionization experiments into our Advanced Laboratory course. My expertise in computer networking and data acquisition later led me to change my research to computational physics and instructional software design and I have been recognized as a Fellow of the American Physical Society and as a Fellow of the American Association of Physics Teachers for that work.

I continue to work on physics curriculum development using the World Wide Web and open source computational physics tools and I am the managing editor of the Open Source Physics (OSP) National Science Digital Library. The OSP library was recently recognized by the American Physical Society with the 2020 Excellence in Physics Education Award. 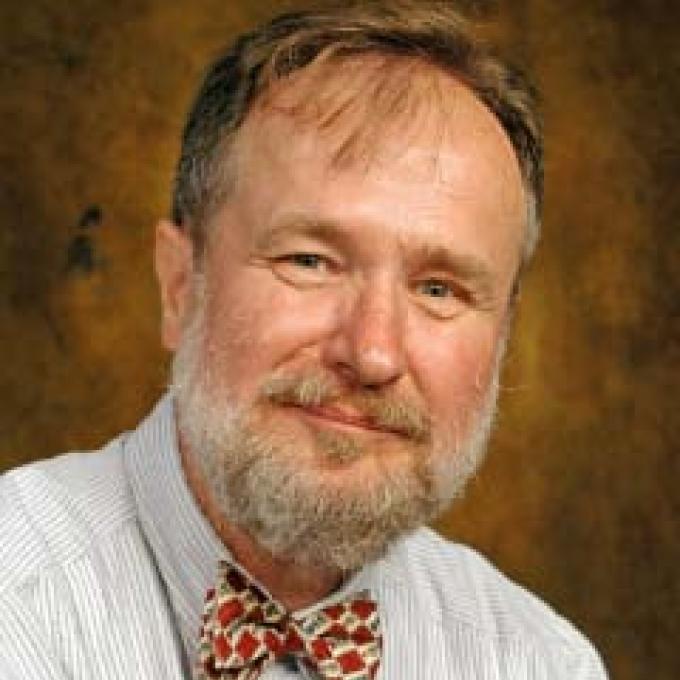