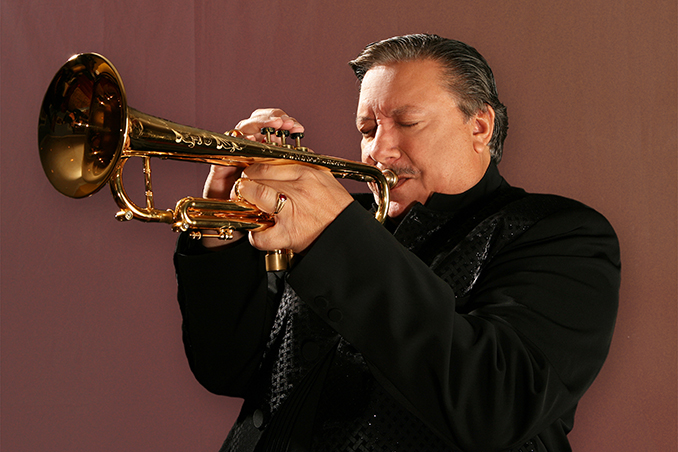 Arturo Sandoval is one of the most dynamic and vivacious live performers of our time and has been seen by millions at the Oscars, the Grammy Awards, and the Billboard Awards. With his mix of jazz, classical, rock, and traditional Cuban music, Sandoval has been awarded ten Grammy Awards with nineteen nominations, six Billboard Awards, an Emmy Award, and was the 2013 Presidential Medal of Freedom recipient. A protégé of the legendary Dizzy Gillespie, Cuban native Sandoval has evolved into one of the world’s most acknowledged guardians of jazz trumpet and flugelhorn, as well as a renowned classical artist, pianist, and composer.