"Colonization: A Crime against Humanity" - Being Human Lecture Series 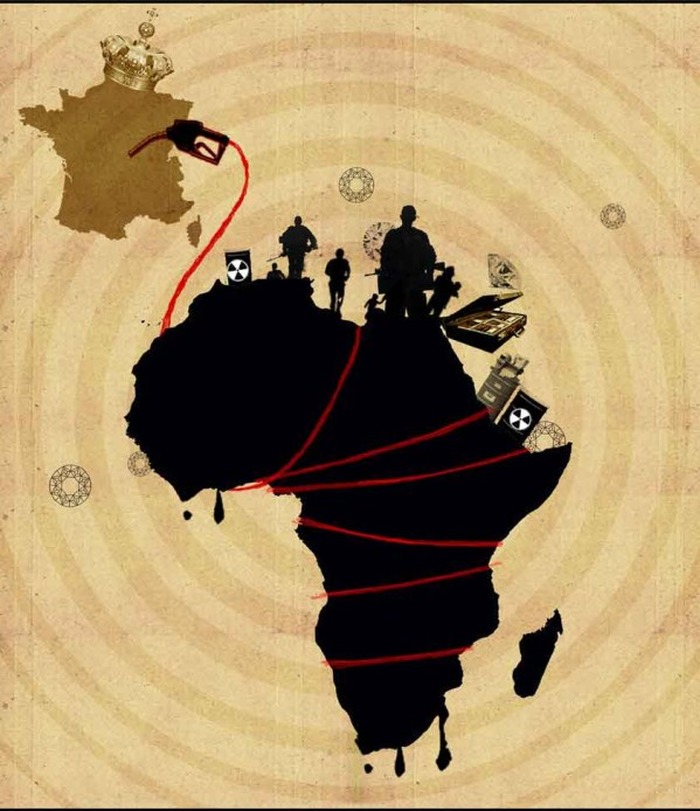 Join us via Zoom

When he was just a presidential frontrunner, President Emmanuel Macron was the first French president to call colonization a crime against humanity despite the heated criticism from the conservative right. That was in February 2017, fifty-five years after the end of French colonization in Africa. For decades, when talking about French colonization, scholars and public opinion have focused on the dehumanization of the colonial subject and seldom that of the colonizer, and even less the humanity of the colonial subject. This talk, however, will focus on the profound humanity of the colonial subjects. In examining the ways in which they resisted, survived, showed superhuman resilience, adapted, overcame and even found beauty in the world despite continued crimes against their humanity, we will discuss what lessons formerly colonized people teach us about being human.

Caroline Fache is an Associate Professor of French and Francophone Studies and Bacca Professor in the Humanities. Originally from Lille, France, she first studied movie translation before working for a subtitling company in Paris before starting her academic career which focuses on contemporary Francophone African Diaspora and its cinema and TV representations. Her most recent article, “Dis-integration: New Identity Formation Processes in 30° Couleur” is forthcoming in the International Journal of Francophone Studies.