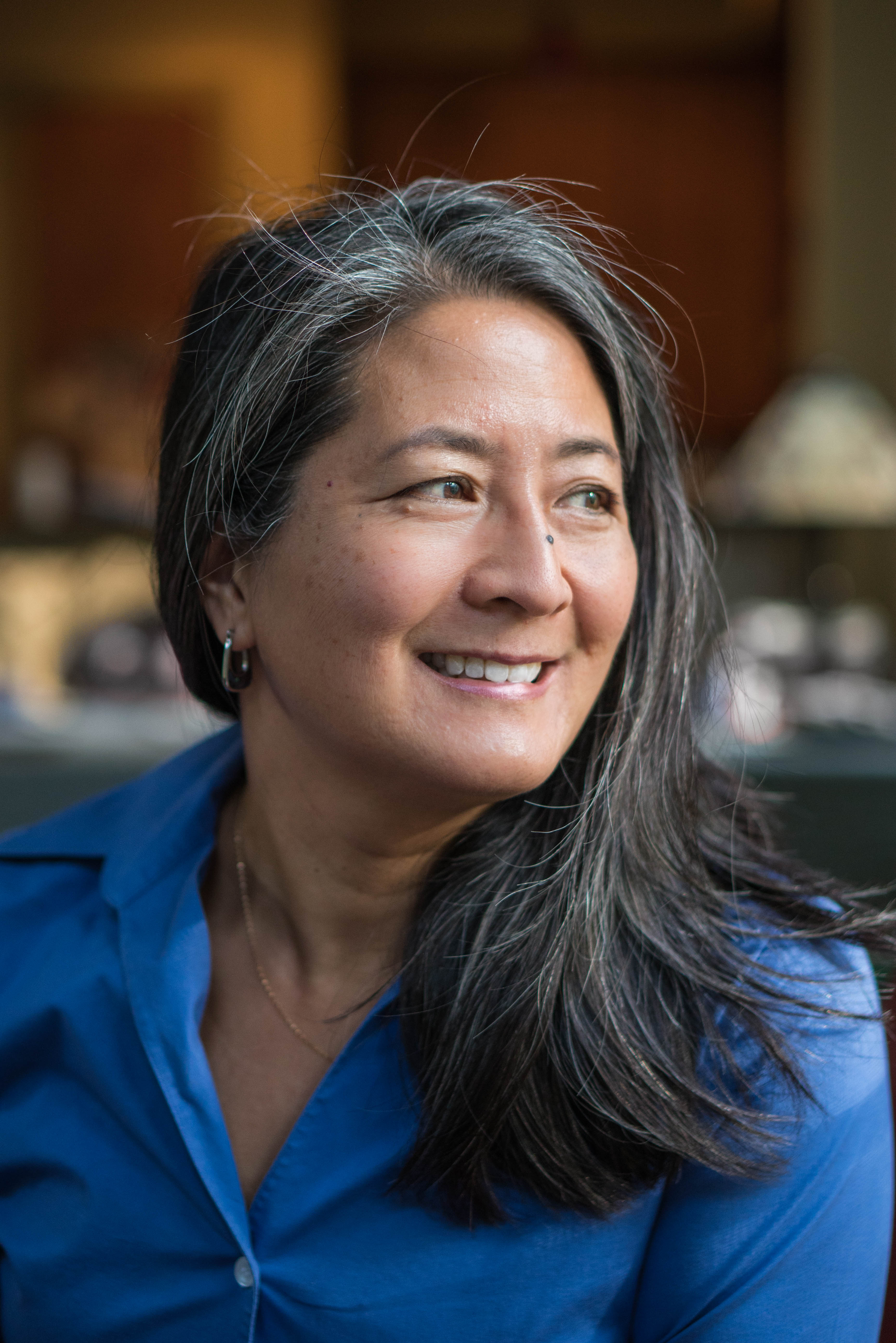 Dr. Madeline Hsu, Professor of History and Asian American Studies, University of Texas at Austin, will speak about: "International Education and International Relations"

This event will be held in person. It is open to the public. Davidson College students, faculty, staff, and community members are all welcome, but masks will be required.

U.S. and China relations have descended to new lows amid scapegoating about COVID-19 and increasingly fraught economic and political competition. International education has suffered as collateral damage with expulsions of students, slowing of visa processing, and heightened surveillance of exchange scholars and research collaborations. Recent events obscure the history of international education as being rooted in U.S. programs to cultivate influence in China, spearheaded by missionary networks and higher education institutions. The Chinese government funded the earliest international education program during the 1870s even as virulent anti-Chinese campaigns produced the Chinese exclusion laws (1882-1943). Despite these openly racist laws, from the first decade of the 20th century, educated Chinese were recruited and welcomed to study in the U.S. as future leaders anticipated to project U.S. influence over China. After World War II, such international exchange programs have become core programs for State Department outreach abroad with Chinese remaining the most numerous of international students on U.S. campuses.

Madeline Y. Hsu is Professor of History and Asian American Studies at the University of Texas at Austin. Her books include Dreaming of Gold, Dreaming of Home: Transnationalism and Migration between the United States and South China, 1882-1943 (Stanford University Press, 2000); The Good Immigrants: How the Yellow Peril Became the Model Minority (Princeton University Press, 2015); and Asian American History: A Very Short Introduction (Oxford University Press, 2016). She co-edited the anthology with Maddalena Marinari and Maria Cristina Garcia, A Nation of Immigrants Reconsidered: U.S. Society in an Age of Restriction, 1924-1965 (UIP 2019). She is currently one of five co-editors for the Cambridge History of Global Migrations. Please visit her most recent project, “Teach Immigration History.”