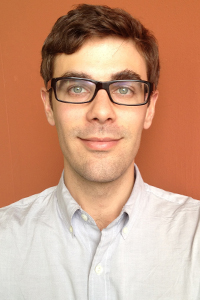 About the speaker: Alex Walthall (University of Texas, Austin)

About the lecture: Between 2014 and 2019, archaeologists working with the American Excavations of Morgantina: Contrada Agnese Project (AEM: CAP) unearthed the remains of a modestly-appointed house built and occupied during the city’s Hellenistic heyday. In antiquity, the house belonged to a bustling, mixed-used neighborhood, located at the western edge of the ancient urban center. The occupants of the house appear to have engaged in a variety of industrial activities, including the milling of grain and, possibly, the baking of bread, judging from the presence of two large rotary millstones and an oven inside the building. That money clearly exchanged hands at the house is evidenced by the purpose-built shop on the property, which opened directly onto one of the city’s main avenues. Among the many thousands of objects recovered in the course of the CAP excavations, more than 400 bronze and silver coins of Greek, Roman, and Punic mints were found within the house. From small change accidentally lost through casual exchange to coin hoards secreted away against walls and under floors, the coin finds from the House of the Two Mills offer an extraordinary glimpse into the role that coinage played in the daily lives of the ancient Morgantinoi.