The Douglas C. Houchens Professor of English, I have taught at Davidson since 1998.  My teaching interests include poetry and fiction writing, 20th- and 21st-century world literatures, and critical theory. I often work with students interested in lives as creative writers.

I have edited five scholarly works: as co-editor of The Routledge Anthology of Cross-Gendered Poetry (1996), editor for North America of Who's Who in 20th Century World Poetry (2001), editor of The Imaginary Poets (2006), and co-editor of The Manifesto Project (2017). More than 250 poems and stories of mine have appeared in journals including American Poetry Review, The New Yorker, The New Republic, The Paris Review, Pleiades, and The Yale Review. I have published essays and reviews in journals such as The Believer, The Huffington Post, The New York Times Book Review, and The New Yorker, and been awarded residency fellowships from the American Academy in Rome, the Corporation of Yaddo, Fundacíon Valparaiso, the MacDowell Colony, and the Virginia Center for the Creative Arts.

My poems have been awarded three Pushcart Prizes, two inclusions in Best American Poetry; the Fineline Prize from the Mid-American Review; the Lucille Medwick Memorial Award from the Poetry Society of America; and the 2013, 2014, and 2019 Randall Jarrell Prizes. Long Division received the 2012 North Carolina Book Award in Poetry, and was short-listed for the Rilke Prize. Whale Man was a finalist for Foreword Review's "Book of the Year" Award in 2011, in the category of Literary Fiction. The Ladder received the 2017 Brockman-Campbell Award from the North Carolina Poetry Society for "Book of the Year."

New work of mine may be found in American Poetry Review, Los Angeles Review, Virginia Quarterly Review, and elsewhere. 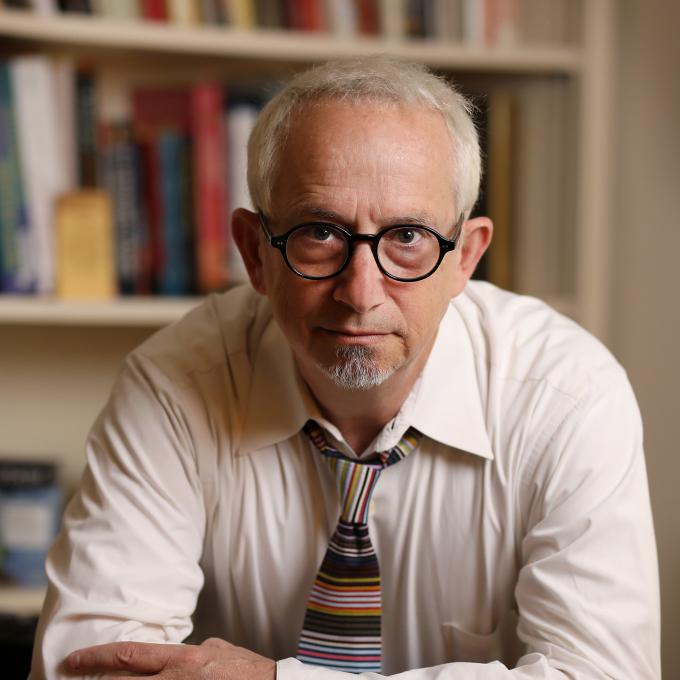