A two-week trip to the Soviet Union during my sophomore year in high school sparked what would become a life-long fascination with Russia. Like many of my Davidson students, I began studying Russian my freshman year in college, so I truly appreciate the challenges and rewards they face in learning the beautiful Russian language.

In addition to teaching Russian language, literature, history, and culture, I regularly venture beyond Russian Studies with courses in the Writing Program, Global Literary Theory, and the Humanities program.

Like my teaching, my scholarship crosses disciplinary boundaries, engaging Translation Studies, French & Francophone Studies, and Gender & Sexuality Studies. Major projects include my monograph, A Voltaire for Russia: A.P. Sumarokov's Journey from Poet-Critic to Russian Philosophe and a volume of translations with critical apparatus, Russian Women Poets of the Eighteenth and Early Nineteenth Centuries.

Currently, I am researching literary discourses of women’s friendship in Russia during the late eighteenth century. I am also translating works from French for classroom use in my regularly-offered course LIT 245, “The Enlightenment: Centers, Peripheries, and Legacies.”

Having participated in several study abroad programs myself, including a year in France in high school, a college JYA split between Paris and Leningrad, an IREX summer in Petrozavodsk, and a Fulbright year in St. Petersburg, I enjoy advising students on opportunities for Russian immersion abroad. In that role, I also offer the perspective of an experienced resident director: I led a Davidson program in Moscow for several summers and have also brought colleagues and students on shorter study trips.

Given Russia’s war against Ukraine, we are not currently sending students to the Russian Federation, but we have developed new partnerships in Kyrgyzstan and Kazakhstan. Three current Davidson students are heading to Bishkek for Russian immersion in summer 2022. Our students are excited to advance their Russian skills, while also exploring a beautiful country in the important region of Central Asia. 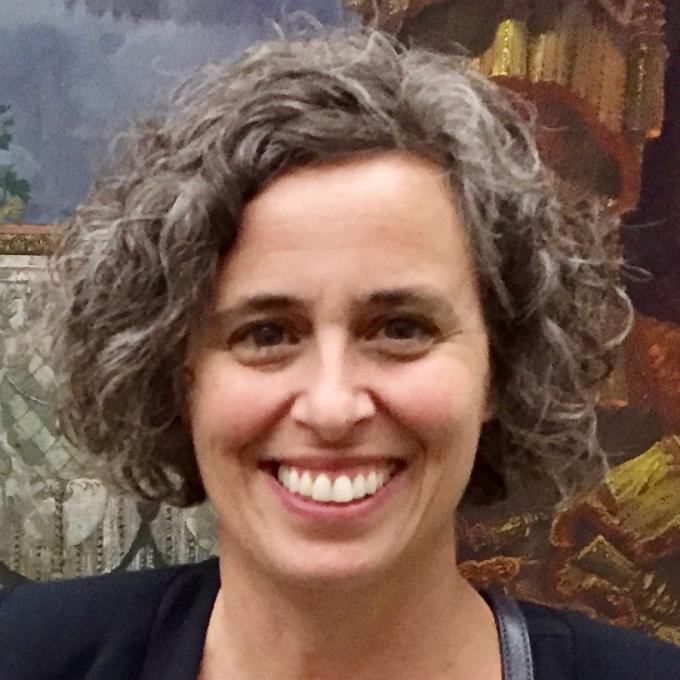