I am the Holmes Rolston III Professor of Religion and Science and teach courses in religion and science, theological ethics, and applied ethics, especially bioethics. I am also adjunct professor of ethics at the Center for Bioethics, Health, and Society at Wake Forest University.

Before coming to Davidson, I served as director of Rice University's Biotechnology, Religion, and Ethics Program; academic director at the Institute of Religion at the Texas Medical Center; member of the Center for Medical Ethics and Health Policy at Baylor College of Medicine; and staff ethicist for Governor Mario Cuomo's New York State Task Force on Life and the Law.

I've been the principal or co-principal investigator on several grants, including a Ford-funded study of religious perspectives on biotechnology. I'm also founding co-editor of Christian Bioethics and a former columnist for Commonweal magazine.

I've published widely in the fields of bioethics and theological ethics, with eleven books jointly authored or edited and numerous articles and book chapters, including contributions to several award-winning titles. I'm currently on the board of directors of the National Biomedical Research Foundation, the editorial board of The Journal of Medicine and Philosophy, and the editorial advisory board of Christian Bioethics. 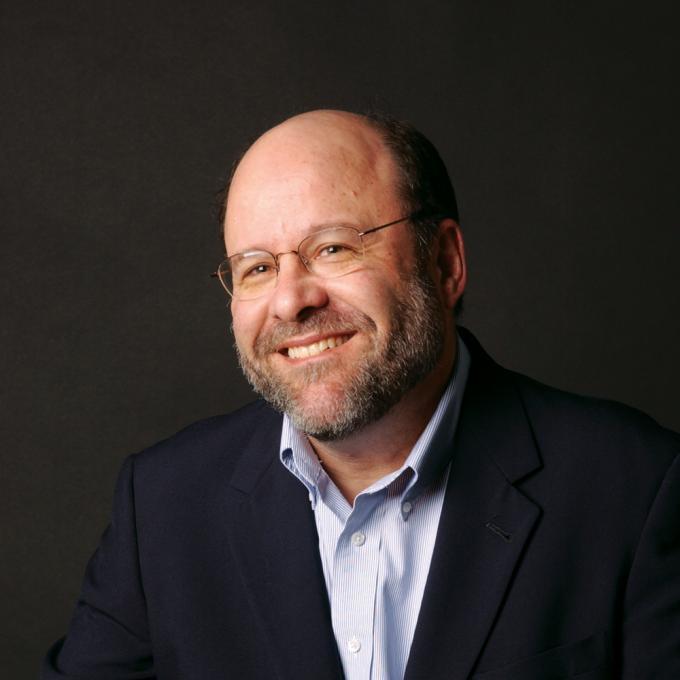