I have been teaching at Davidson since 2011 and my focus is American politics. I am currently the MacArthur Assistant Professor.

My research and teaching reflect my general interests in law and politics. At Davidson, I teach courses in American politics including: Introduction to American Politics, Political Institutions, and The Presidency. I also teach courses offering more of a focus on law and the American judiciary including: Constitutional Law, Civil Liberties, and a seminar entitled The Politics of the U.S. Supreme Court.

Broadly, my research interests are in American political institutions. My research has been published in the American Journal of Political Science and the Journal of Politics. My current research is focused on the U.S. Supreme Court and includes work on the cooperative behavior of justices, the judicial review of a federal laws, and the dynamics of the Court's issue agenda. 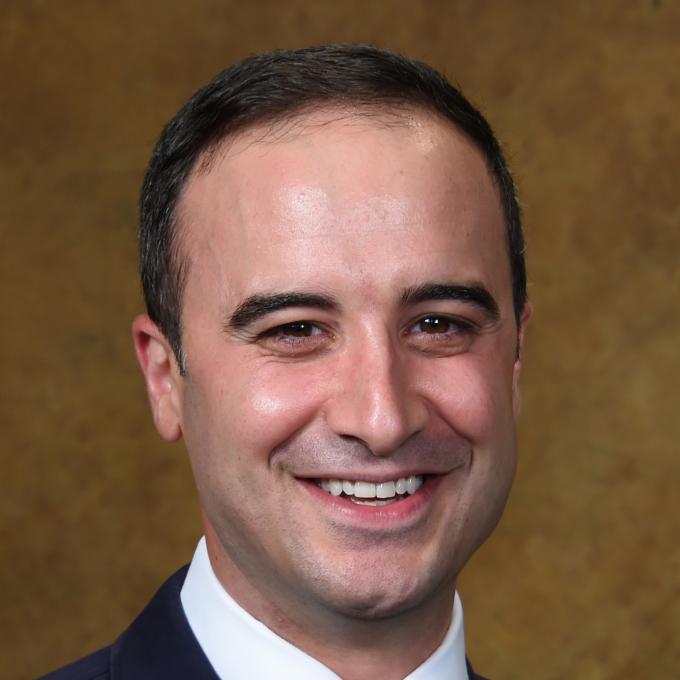