I began teaching at Davidson in 1994 and am the Samuel and Mary E. Thatcher Professor of Theatre. I teach all levels of acting, directing, and devised theatre for the theatre department and I direct one production annually. My professional artistry is in theatre directing. I have served on numerous committees at Davidson including the Professional Affairs Committee, the Educational Policy Committee, the Admissions Committee, the Presidential Search Committee and the Honorary Degree Committee.

At Davidson, my directing highlights include Fiddler on the Roof, Pride and Prejudice, Tartuffe, In The Blood, Company, Summer and Smoke, Cabaret, Angels in America: Part I, Picasso at the Lapin Agile, and Six Degrees of Separation. My production of She Loves Me won the Metrolina Theatre Association "Best College Production" award.

I am an active member of the Association for Theatre in Higher Education (ATHE) and served on their governing  council in the roles of strategic planning committee chair, the vice president of  advocacy, the Rationales Task Force chair, and Directing Focus Group representative.

My honors and awards at Davidson beyond the Thatcher professorship consist of the Hunter-Hamilton Love of Teaching award, the SGA Faculty award, and the Boswell Fellowship. 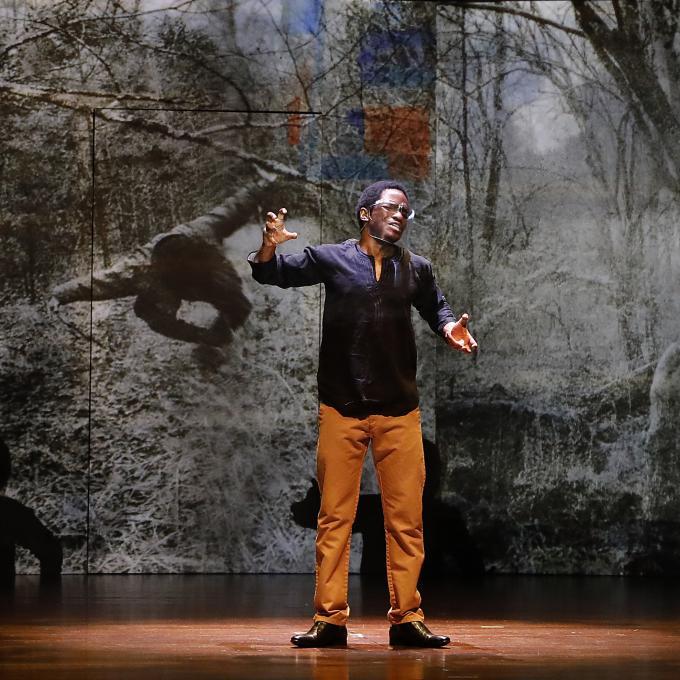 Unvarnished Look: College Community Offers Up Its Stories Through Theatre 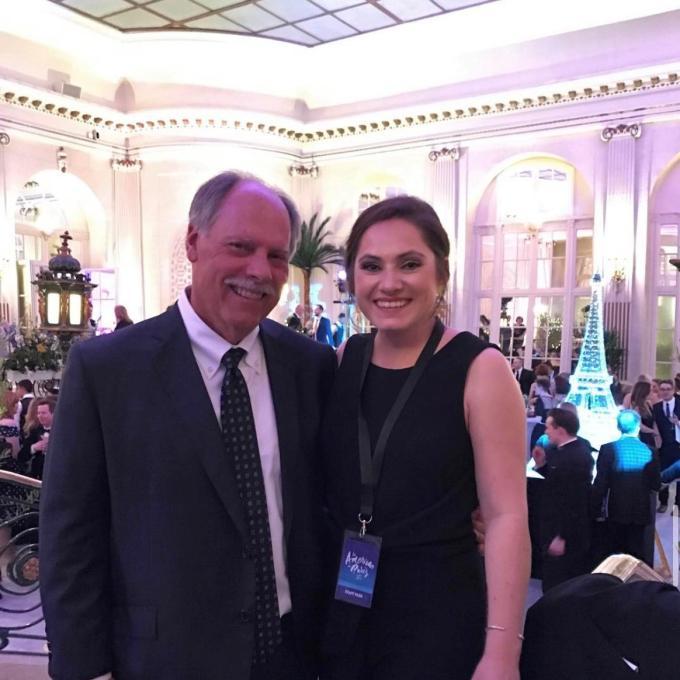 Ally Rice ’12: Making It in the Big Apple 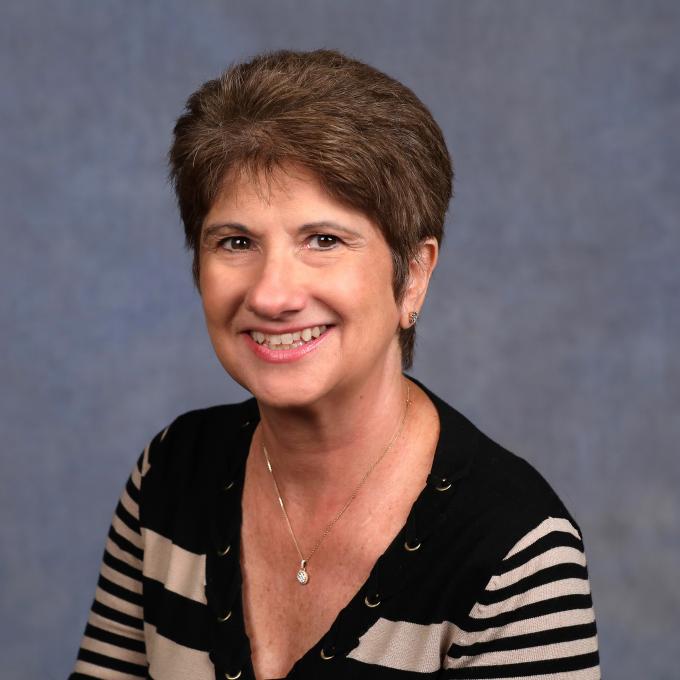