I'm formally retired from full-time teaching, but I continue to teach courses on my major fields of interest: modern drama, creative writing (especially poetry), as well as religion and literature. I've written two books on modern drama, Shaw and Christianity and The Vital Lie: Reality and Illusion in Modern Drama. My books of poems include The Girl in the Yellow Raincoat, A Small Thing Like a Breath, The Search for Wonder in the Cradle of the World and The Man Who.

I received the Novello Prize from the Novello Festival Press of Charlotte for my first novel, Leaving Maggie Hope, and in 2007 I published The Three Great Secret Things, a sequel to the first novel.

I regularly give poetry workshops at Queens University of Charlotte, and I've served as Writer-in-Residence at Lenoir Rhyne College. I also received the Irene Blair Honeycutt Award for Lifetime Achievement in Literature from Central Piedmont Community College in Charlotte. 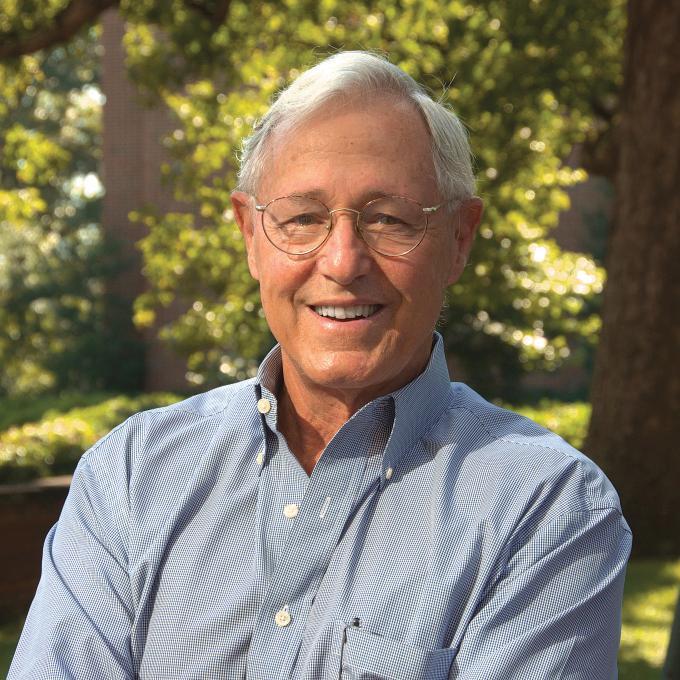 Davidson College Charles A. Dana Professor of English Emeritus Anthony S. Abbott passed away Oct. 3, 2020. Colleagues remember the light he brought into their lives as a scholar, teacher, mentor and friend.