I teach creative writing, Caribbean and African-American literature, and literary analysis. I was named the first Armfield Professor of English in May 2006, and I have received numerous awards for my fiction and drama in the United States. While at the University of Michigan-Ann Arbor, I received three major Hopwood awards, for fiction, drama, and short story. I also have received three National Endowment for the Humanities Fellowships, four Global Partners to work with Czech surrealist writers, a Mellon Foundation Grant, a James Michener Creative Writing Fellowship, and a Michigan Grant for creative writing.  In 2009, I received a literary nonfiction award from the North Carolina Arts Council to write a book on singer Nina Simone.

In addition to my writing and performance, I serve as a cultural ambassador for the U.S. Department of State, and recently I've visited Saudi Arabia, Tajikistan, Kuwait, Libya, Morocco, Tunisia, Kazakhstan, Turkmenistan, Chad, Panama, and India. I was the first Afro-Caribbean writer to be sent to Libya in 25 years, and the first speaker there since America and Libya resumed relations.  I also was the first American writer to be sent to Central Asia since the demise of the Soviet Union.  I spent June 2008 at the Humanities Center in Chapel Hill, North Carolina as a Jessie Dupont Fellow and that July I co-led a weeklong colloquium on African American Women Writers for Brazilian professors of American and English Literature in Belo Horizonte, Brazil.

Among the journals in which my fiction and poetry have appeared are: the Haight Ashbury Literary Journal, SABLE (England), Caliban, KONCH, Witness, The Indiana Review, The Bridge, Caribbean Studies Journal, and Caribbean Review.  My essays have appeared in American Legacy and Callaloo.  When the Jumbiebird Calls, one of my plays, was successfully staged at the Bonstelle Theatre in Detroit, amd my collection of stories, In Praise of Island Women and Other Crimes (KaRu Press 2005) is available, as well as my prize-winning novel, You Alone Are Dancing (University of Michigan Press 1996.)

My work also is available on CD.  A 2006 winner of a residency award from the North Carolina Writer's Network, I spent summer 2006 at Headlands in California completing a novel.  My new novel, Allah in the Islands, was published by Peepal Tree Press and my collection of short stories has been translated into Russian.

In April 2010 I represented the U.S. at the International Book Fair in Tunis, Tunisia.

In spring 2011, at the invitation of the American embassies in Ireland and the Czech Republic, I performed my fiction and lectured to schools and universities in Dublin and Prague. At the International Book Fair, Book World, in Prague I read fiction and engaged in a public discussion with other scholars about Arab literature in the U.S. I then lectured on African American literature and the Black aesthetic at Universitat Mannheim in Germany, at the invitation of the faculty teaching Formations of the Global.  Also that spring, I was named the Robert Morris University Patricia Rooney International Scholar and was invited to present lectures and readings at RMU.

My most recent publication is Soul Hands Clap in the 60s: History and African American Poetry, in Ilha Dodesterro, a Brazilian journal of English Language, Literatures in English, and Cultural Studies. 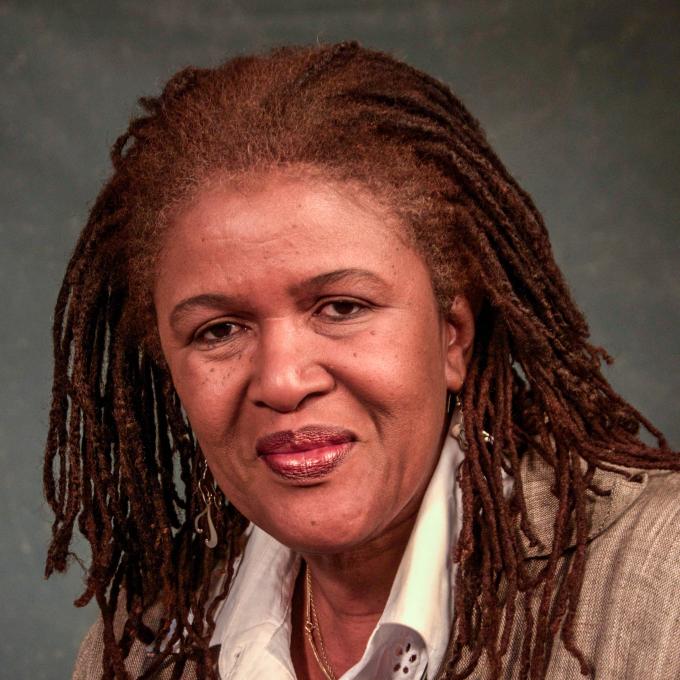