My musical career has taken me throughout the United States, Europe, South America, and Asia, where I frequently present solo recitals, lectures, and Master Classes. I studied piano with William Kurzban, composition with Jan Bender, and Dalcroze Eurhythmics with Elsa Findlay.

I have had the privilege to perform notable private recitals, including an Inauguration concert for Vasco Leotte de Almeida Costa, Royal Governor of Macau, and a private recital for Madame Chiang Kai-shek. I regularly perform internationally with my husband, William Lawing, Estes Millner Professor of Music. Over the past three years, concerts have included recitals in Chile, Hong Kong, The Netherlands, Germany, China, and Taiwan.

In addition to my work as a solo recitalist, I'm also a member of a duo-piano team with Gloria Cook. We perform recitals, concertos, and conduct master classes both here and abroad, and have performed several world-premiere works. I am also a member of the Bechtler Chamber Music Ensemble, performing regularly in Charlotte and around the region.

I frequently serve as clinician and adjudicator and have served on the board of North Carolina Music Teachers Association. Additionally, I serve as organist and choir director and I've written many works for choir. 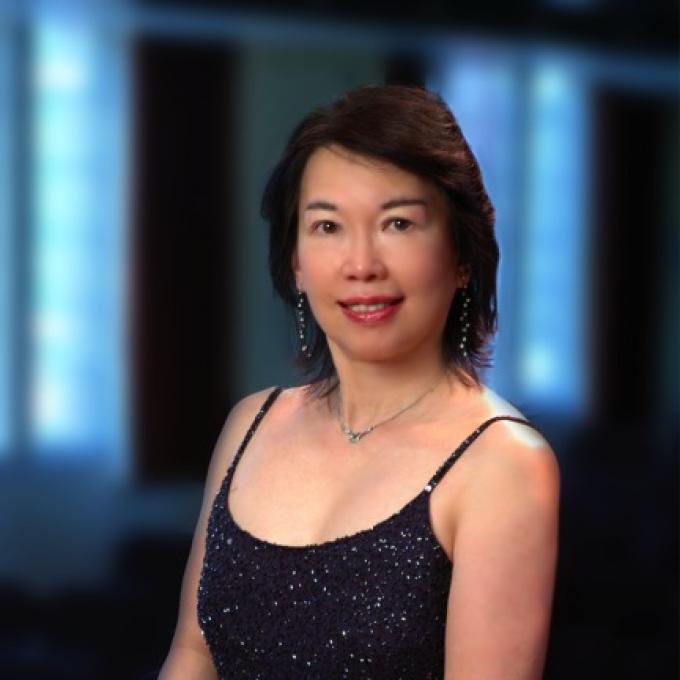