I teach courses on early Christian literature both inside and outside the canon, on the history of the Bible, and on subjects related to Classics, especially Roman Religion.

I am fascinated by the life of early Christian groups: the conditions that fostered them, the people and personalities that galvanized them, the literature they generated, how they adapted and grew, or in some cases, sputtered and failed. The city of Rome lies at the center of my research: It thrills me to walk its streets, to contemplate its remains and learn more of its history. The focal point of that research concerns the wide variety of teachers and groups that existed in Rome during the second century prior to the formation of Orthodoxy, with a particular focus on their material remains and demographic aspects. Articles on these topics have appeared in The Harvard Theological Review,The Journal of Early Christian Studies, and Vigiliae Christianae. These studies of teachers and schools in Rome will converge in a book entitled, Schools, Sects, Clubs and Cults: Early Christian Groups in the City of Rome; the project was supported by an NEH Fellowship for 2012-13.

My teaching reflects my research interests, but extends beyond it, including the history of the Bible and the role it has played in ethical discourse: debates about slavery, colonization, women's rights, homosexuality, creationism, and the natural world. Recent courses include: 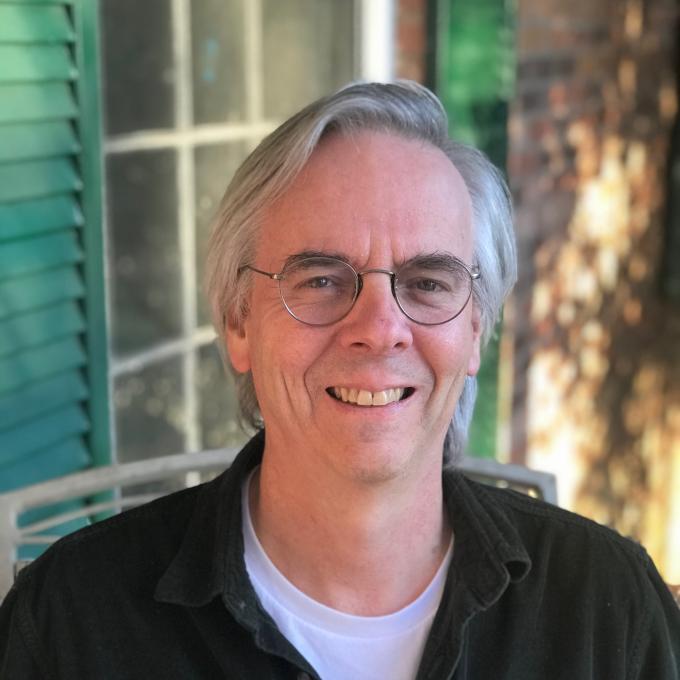