I teach undergraduate courses in neuroscience and psychology and have involved well over a 130 undergraduate students in my research program since 1981. Numerous students have coauthored presentations and papers with me in national and international conferences and journals.

My research interests include the recovery of function after central nervous system injury, with an emphasis on determining the functional significance of hippocampal neuroplasticity. Recovery of function after central nervous system injury remains one of the great mysteries in neuroscience and neurology. The brain is now understood to be a self-reorganizing system that is highly responsive to injury. Over the last 40 years, research focusing on the hippocampus and related structures, areas of the brain critical for learning and memory, has demonstrated that the hippocampus undergoes dramatic structural reorganization known as axonal sprouting after certain kinds of cortical injury.

My students and I have been exploring whether axonal sprouting contributes to the recovery of memory function after brain injury in rats. To date, we have shown that accelerating hippocampal sprouting can indeed enhance recovery of memory function after cortical injury. Our work in this research area raises interesting possibilities for therapeutic interventions in cases of degenerative brain diseases such as Alzheimer's disease, stroke, or traumatic brain injury. My research has been supported by the National Science Foundation, the National Institute of Mental Health, the National Institute of Neurological Disorders and Stroke, and the North Carolina Board of Science and Technology.

The Council for Advancement and Support of Education, Washington, D. C., in 1989 recognized my contributions to undergraduate science education when I was named the North Carolina Professor of the Year and a National Gold Medal Professor of the Year. I also received the Career Achievement Award from the Faculty for Undergraduate Neuroscience in 2001. The National Science Foundation recognized my work in education and research in 2004 with their Director's Award for Distinguished Teaching Scholars.

In 2011, I was awarded the Presidential Award for Excellence in Science, Mathematics and Engineering Mentoring by President Barack Obama, the Award for Education in Neuroscience from the Society for Neuroscience, and the Distinguished Mentor Award from the Faculty for Undergraduate Neuroscience. Davidson College presented me with the Hunter-Hamilton Love of Teaching Award in 2012. More recently, the American Psychological Association gave me the 2014 Distinguished Career Contributions to Education and Training in Psychology Award for my efforts in creating a national infrastructure to support education and training in behavioral neuroscience and biological psychology, for my role in establishing an undergraduate neuroscience education journal, and for creating a nationally recognized mentoring program for junior faculty and undergraduate students in the neurosciences, particularly for those faculty and students from underrepresented groups in the sciences. In 2015 I was awarded the Bernice Grafstein Award for Outstanding Accomplishments in Mentoring from the Society for Neuroscience and in 2017 I was awarded the CUR-Goldwater Scholars Faculty Mentor Award. 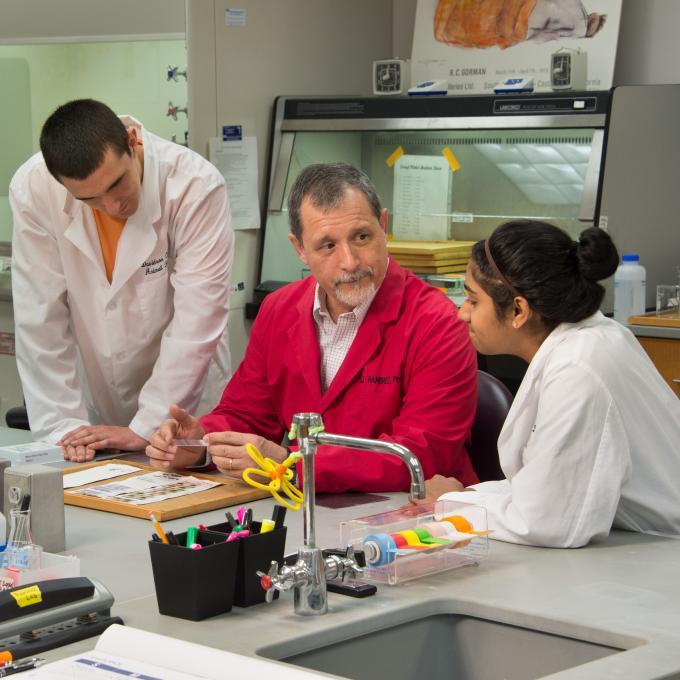 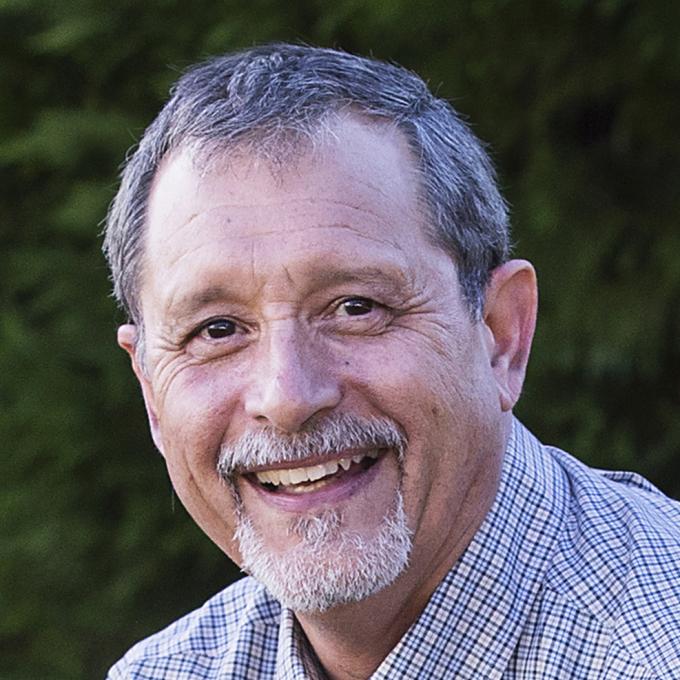