My teaching and research areas are situated in rhetoric, gender and sexuality studies, performance studies, and American studies. Broadly, I am interested in the tensions between discursive and embodied experiences of racial, sexual, and gender identities as they emerge from "low," marginal, and underground cultures. More specifically, this has led me to study and write about drag, pornography, abortion, sex work, transformative justice, and the prison abolitionist movement.

My book Drag, Interperformance, and the Trouble with Queerness (Routledge, 2020) is the first monograph centered on queer life in this growing midwestern hub and the first to focus simultaneously on kinging and queening. It shows that despite the shared heading of drag, these iconically queer institutions diverge in terms of audience, movement vocabulary, stage persona, and treatment of gender, class, race, and sexuality. I argue that the radical (in)difference between kings and queens provides a window into the perennial rift between lesbians and gay men and challenges the assumption that all identities subsumed under the queer umbrella ought to have anything in common culturally, politically, or otherwise. Drawing on performer interviews about the purpose of drag, contestations over space, and the eventual shuttering of the bar they called home, I offer a new way of thinking about identity as a product of relations and argue that relationality is our best hope for building queer communities across lines of difference.

My current project, tentatively titled Love Under Capitalism, argues that the neoliberal US state instrumentalizes romantic and filial love to justify a host of subtle violences, elevating citizen couples (typically white, straight, cisgender, non-disabled, middle- to upper-class people who bear the burden of social welfare and who are thus represented as deserving of love) and denigrating others (typically Black, brown, undocumented, queer, trans, disabled, poor, and working-class folks who consume state resources and who are thus represented as rejecting and rejected by normative love). Love is deployed to co-opt threatening relations into the state’s purview and delegitimize alternative kinships and organized resistance. This work exposes the operation of biopolitics in care and sentimentality and the resulting cultural, political, economic, and social schisms of the last decade, and it challenges the construction of the 2016 election as a radical break in state management of race, gender, and sexuality. Chapters highlight four flashpoints for what I term soft biopolitics—gay marriage, the 2016 election, widening economic disparity despite increasing productivity, and immigration—and juxtapose them with mutual aid projects that seek to undermine the biopoliticization of love. 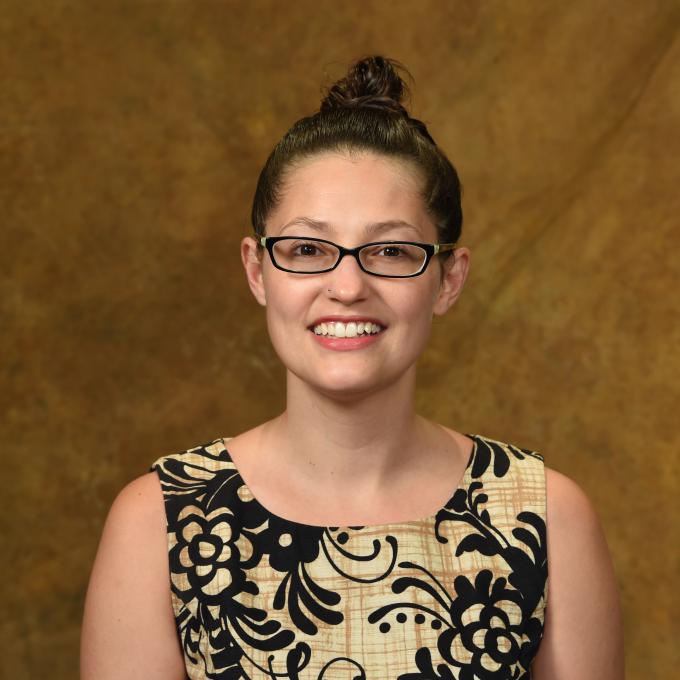