I've taught political science at Davidson since 1991. My courses focus on international and comparative politics as well as the non-profit sector. My regional specialization is on the politics of the Horn of Africa.

In 1987 I was awarded a Fulbright Scholarship for my dissertation research on Somalia, after which I came to specialize on the Horn of Africa. I have published on topics including development, conflict analysis, peace operations, state failure, state-building, humanitarianism, and political Islam.

Before arriving at Davidson, I taught for two years at the American University in Cairo, Egypt from 1989 to 1991. In 1993-1994, I served as special political advisor in the U.N. Operation in Somalia, was a visiting civilian professor at the U.S. Army Peacekeeping Institute in 1994-1995, and was awarded a visiting scholar position at the U.S. Army Strategic Studies Institute in 2011-2012. In 2004, I received a U.S. Institute of Peace grant for my research on armed conflict in the Horn of Africa.

Much of my professional work has been in applied settings. I regularly serve as a consultant for the United Nations, the World Bank, U.S. Government, non-governmental organizations, policy research and advocacy groups, and the private sector. This work includes country risk analysis, conflict assessments, project monitoring and evaluation, and political economy assessments. I am a Senior Fellow with the Rift Valley Institute, where I directed their annual Horn of Africa course from 2008 to 2014, and am Senior Research Advisor for the Enough Project.

I've published more than 100 articles, book chapters, monographs, and reports, including Somalia: State Collapse and the Threat of Terrorism (2004), "Governance without Government in Somalia" in International Security (2007), "Stabilisation and Humanitarian Access in a Collapsed State: The Somali Case," in Disasters (2010), "Terrorism, Security, and the State," in Routledge Handbook of African Politics, (2014), "Somalia Conflict Analysis" (Feb.2014), and "Conflict Assessment 2014: Northern Kenya and Eastern Somaliland" (March 2015).

One of my teaching passions is the course Philanthropy and the Non-Profit Sector, which includes a grant-giving exercise requiring the students to review grant applications from local non-profits and disburse $10,000 in grant awards. That award money was generously provided to the class by Doris Buffett's Learning by Giving Foundation. Our course served as a prototype for her Foundation's support to teaching effective giving at 35 other American universities.

In my spare time I enjoy playing tennis and traveling with my family.

Exodus from Horn of Africa

Political and economic conditions cause refugees from the Horn of Africa to seek asylum in Europe and North America. The exodus is occurring despite economic growth in Ethiopia and signs of slight economic revival in Somalia. 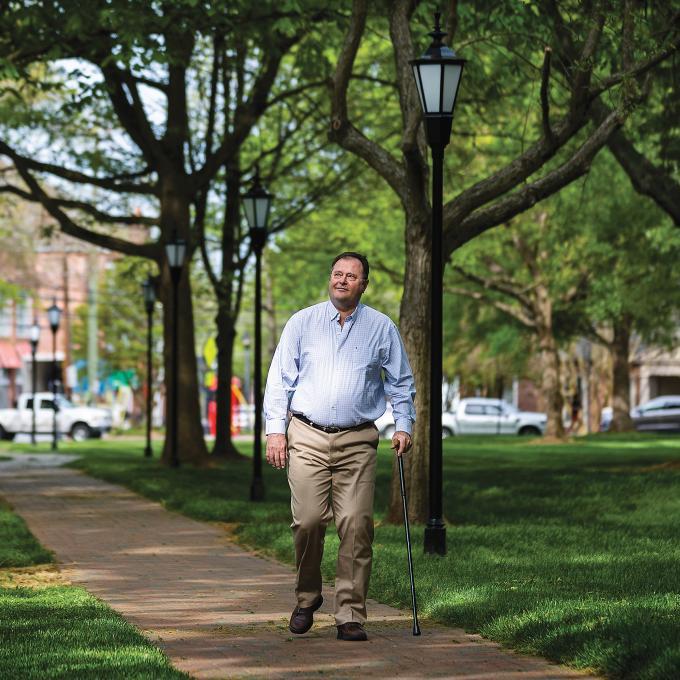 Embracing Time: Professor Advocates for the Next Generation

In the midst of a career dedicated to helping students achieve their dreams and working with people and governments in the Horn of Africa to meet political challenges, Davidson College Prof. Ken Menkhaus faces a new, personal challenge. Read more. 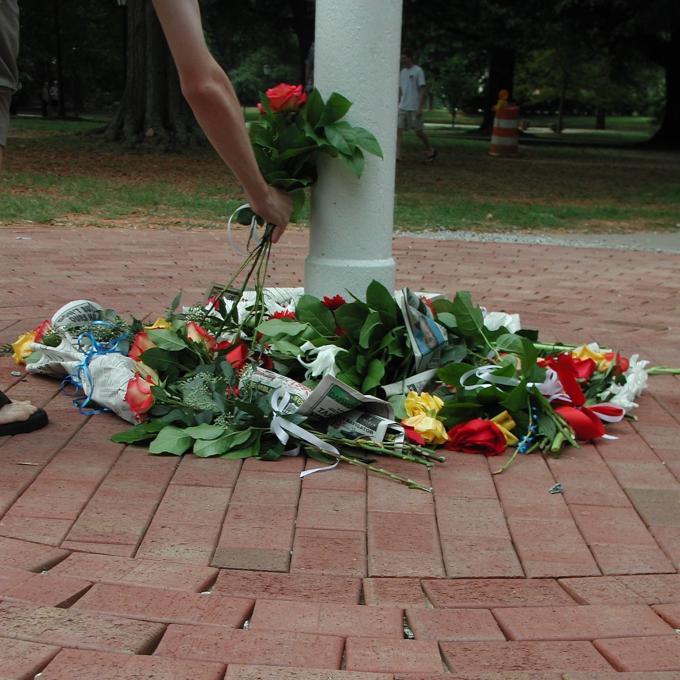 A Community and World Forever Altered 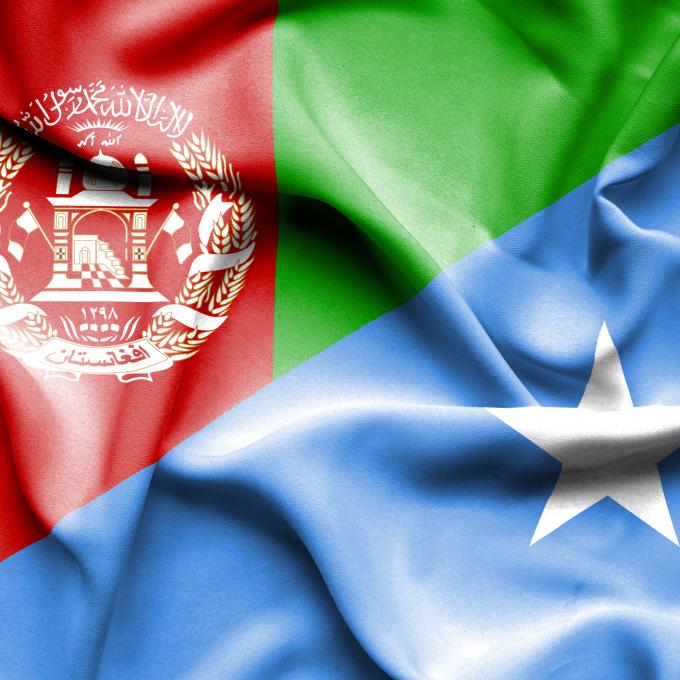 Leaving Without Leaving: How Lessons Learned in Somalia Might Have Prevented Afghanistan Collapse

Learn more about the factors that contributed to the Taliban take-over of Afghanistan following the U.S. military withdrawal from Davidson College Professor Ken Menkhaus. 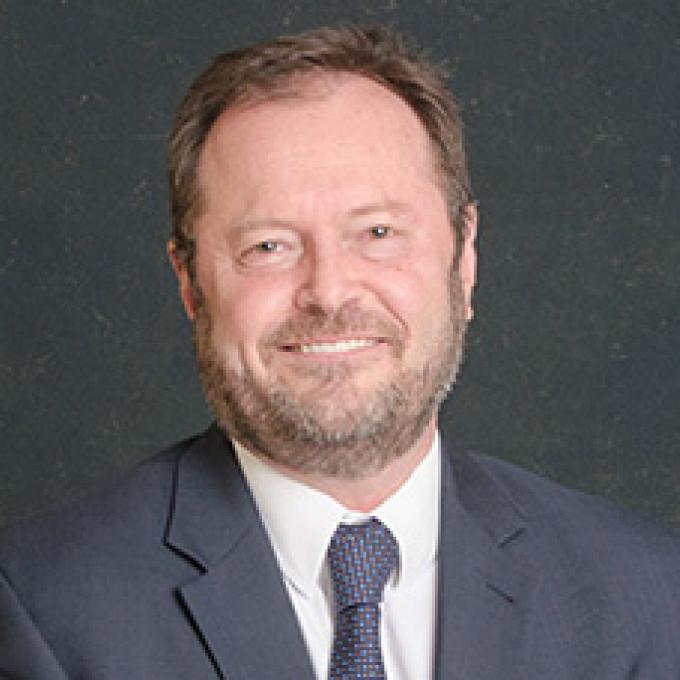