I had no idea what “Classics” meant when I started college, but this study of Greco-Roman antiquity drew me in for three reasons. First, it didn’t take me long to see how influential “classical” thought was to the liberal arts, and nearly every discipline I might study: cultural studies, political thought, mathematics, history, literature, visual art, music, drama, physics, grammar, philosophy, and an array of languages – especially my own! Second, while this degree of influence might imply likeness, the more I investigated antiquity, the more utterly alien their cultures appeared to me. In an increasingly globalized world, I found such difference a refreshing challenge to modern assumptions about humanity and cultural “norms.” How could I not study this? Third, I came to see that while European and American imperialist patriarchies have long labeled the ancient Greeks and Romans “Western” and “white,” concepts that did not even exist in antiquity, the field of classics actually offers a rich intellectual heritage that transcends gender, race, and geography. Classical thought is a heritage of choice, a heritage of the mind, for any who would have it through study. How could I not share this with others?

Sharing Greco-Roman antiquity, then, is exactly what I’ve been doing at Davidson since 2002. Most of my teaching is devoted to the ancient Greek and Latin languages, from beginning to advanced. There’s nothing like drinking straight from the source! Other courses have included Greek and Roman Literature in Translation, courses in the Humanities and Writing programs, and Literary Translation: Theory and Practice.

My publications, scholarly and literary, include original poetry, a textbook on Alexander the Great, research in Hellenistic and Greek lyric poetry, and translations of Catullus and Sophocles. The last is a relocation of Sophocles’ tragedy Women of Trachis in a mythic Wild West, and published as Murder at Jagged Rock. My recent interest in translating for performance led me to author a “transmigration” of a comedy by Aristophanes for the Theatre Department’s mainstage production in the fall of 2015: The Birds, A Cock and Gull Story. Other current projects include translating portions of the Iliad in a mode inspired by rap and spoken word, and adapting the only surviving satyr-play, Euripides’ Cyclops, as a modern critique of the Information Age.

Other current interests of mine include Greek women lyric and epigrammatic poets, Euclid’s Elements, and the ancient sky. Outside classics, I’m into beekeeping, ultimate frisbee, and shoeless running. I say “outside classics,” but then beekeeping was an ancient art; a frisbee is not unlike a discus, and ancient Greek athletes – and Socrates – were notorious for going shoeless. 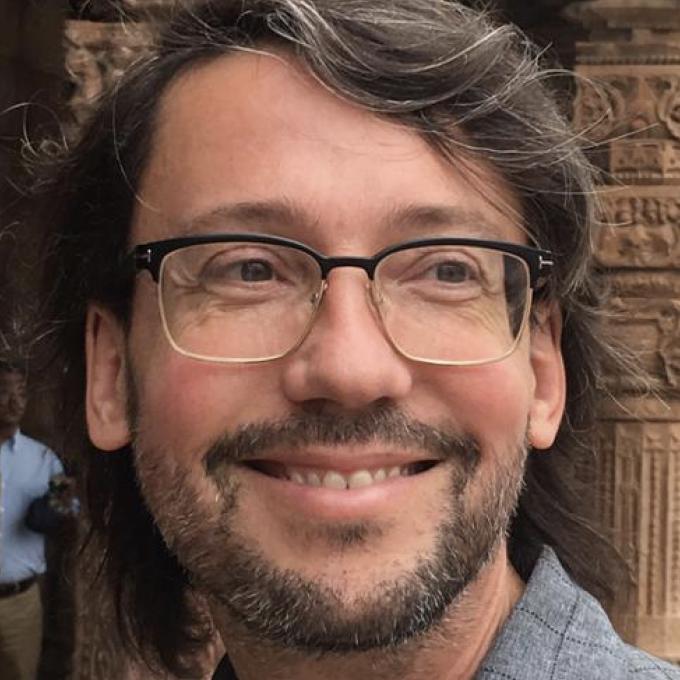