Before arriving at Davidson College, I was a professor at Tufts University, New York University, and a Visiting Scholar at MIT. After pursuing performance degrees from conservatories, I supplemented my practical knowledge with literary and musicological scholarship. I studied at Dartmouth College, where I completed a degree in Comparative Literature, with a focus on French and German literature. My musicological research was completed at New York University where I was a MacCracken Fellow and recipient of the Dean’s Dissertation Award. My research focuses on depictions of femmes fatales in opera, Black female subjectivity, voice studies, French modernism, the fictionality of characters, Nina Simone, and music and espionage. I have published articles in 19th-Century Music (“Rhetoric of Seduction; or Materiality Under Erasure) and most recently in the Journal of Popular Music Studies (Nina Simone as Poet and Orchestrator: Black Female Subjectivity and the Exo(p)tic in “Images” and “Four Women”). In support of my research, I have been awarded the Howard Mayer Brown Fellowship from the American Musicological Society, the NYU Dean’s Dissertation Fellowship, and the School of Humanities, Arts, and Social Sciences Visiting Scholar Fellowship at MIT. With the GRI Fellowship, I worked for three months with the Opéra national de Paris, Bibliothèque nationale de France, and Théâtre du Châtelet archives to amplify the voices of singers Marthe Duvivier, Mary Garden, and Lucienne Bréval. I come to Davidson as the inaugural recipient of the Franco Professor of the Humanities in addition to my role as Assistant Professor of Music and Artistic Director of the Davidson Concert Series presented by WDAV.

I began my performance career studying viola at the Royal Academy of Music in London with Paul Silverthorne and Jon Thorne, where I was a prize-winner of the Theodore Holland Viola Competition. Following that, I was a scholarship recipient at The Juilliard School where I studied with Samuel Rhodes and Karen Dreyfus. I have played with the Royal Ballet Sinfonia, performed at Schoenbrunn Palace, Cadogan Hall, Henry Wood Hall, St. John’s Smith Square, and Royal Festival Hall, as well as performed concerts in France, Switzerland, Italy, Germany, and Austria. I am also a founding member of the Locrian String Ensemble. The concerts have been led by the likes of Semyon Bychkov, Sir Colin Davis Alan Gilbert, Sir Simon Rattle, Leif Segerstam, and Yan Pascal Tortelier. I have performed with numerous ensembles including the Dallas Chamber Orchestra, Kensington Symphony Orchestra, Du Bois Orchestra of Harvard University, Charities Philharmonia, Brent Symphony Orchestra, Verdandi Camerata, London Arts Orchestra, and the London Shostakovich Orchestra, the Dallas Symphony Orchestra, Clear Lake Symphony, and in the movie Annie (2014). I was invited, by the American Viola Society, to perform a recital at The Colburn School as part of the “Rising Stars” recital in 2015. Other recitals have been performed at Tenri Cultural Institute, Cambridge, and Lincoln Center, among others. I have also had the opportunity to contract for orchestras that routinely perform at Carnegie Hall. My upcoming collaborations will include performances with the Las Colinas Symphony Orchestra, Garland Symphony Orchestra, Symphony Arlington, and with Quartet 131.

I am founder and CEO of ChamberWorks Summer Institute, featured in the Dallas Morning News, which provides high-quality music education for low-income and underrepresented beginning to intermediate music students. In 2020, ChamberWorks was awarded the “Making a Difference Award” by New York University. To further bridge the gap between intellectual and performer, I studied Music Education at Columbia University and, at Juilliard, held the positions of Graduate Teaching Fellow for Music History, Music Theory, and was a Morse Teaching Artist Fellow. 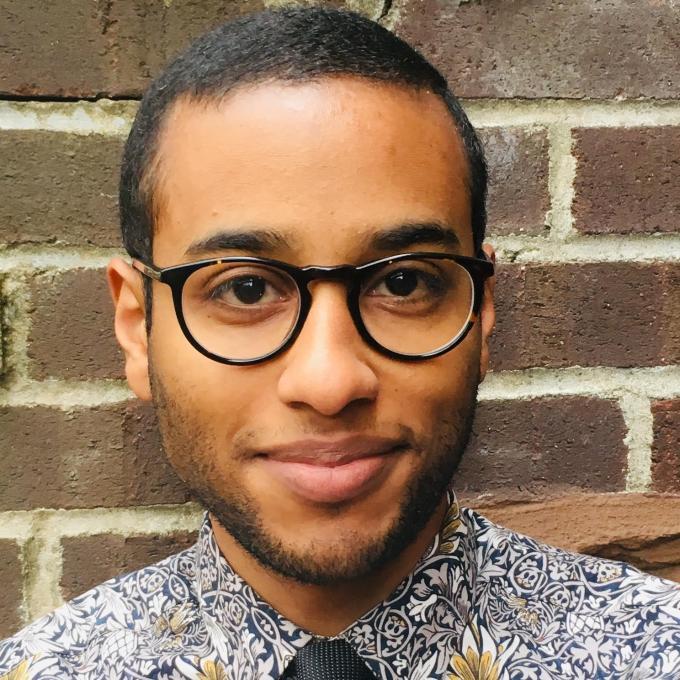