My research interests in theoretical physics lie in the mathematical and computational formulations of quantum mechanics (SUSY QM, evolution of wave packets, quasi-probability distributions in phase space, and applications of sum rules) and abelian and non-abelian quantum field theories (QED and QCD).

My research interests in physics education research and development lie in the development and testing of interactive curricular materials (using Physlets and open source physics) for use in a wide variety of physics courses (from introductory astronomy and physics to advanced quantum mechanics). As part of this research, I have authored or co-authored more than 1,000 computer-based interactive exercises, co-authored numerous articles, and co-authored seven books via grants from the National Science Foundation.

I am currently the Section Representative of the North Carolina Section of AAPT, a member of the AAPT's Committee on Undergraduate Education, on the Advisory Boards of Physics Today and The Physics Teacher, and a member of the ComPADRE Quantum Physics Editorial Board. 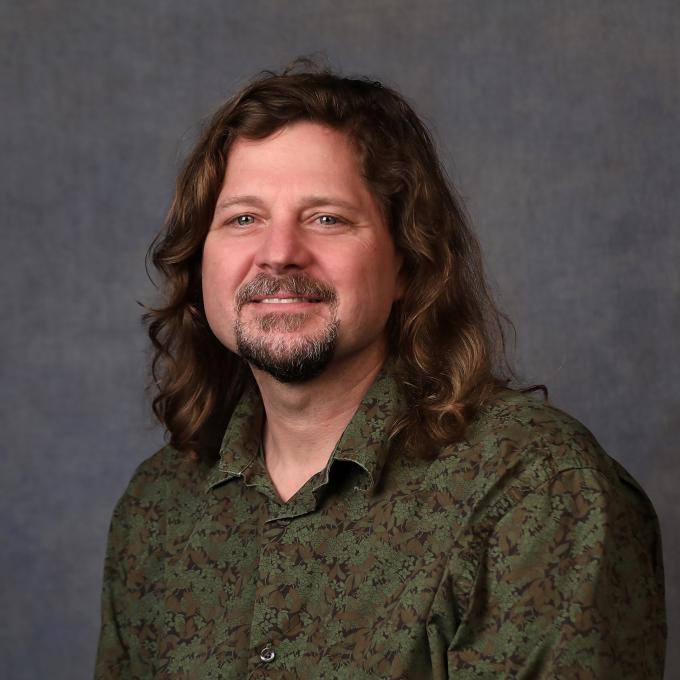