I am a literary scholar whose study of recent American fiction led him to the digital world, where contemporary artists and writers are on the vanguard of experimental literature. My teaching and research has evolved to include software studies, video games, and other forms of algorithmic culture.

My examination of the representation of torture in video games appeared in Game Studies (2008). In a recent article in Digital Humanities Quarterly (2013) I look "under the hood" of several video games to see what the computer code reveals about the games. My critique of the digital humanities' approach to contemporary literature appears in Debates in the Digital Humanities (University of Minnesota Press, 2012). I also have work in Hacking the Academy (University of Michigan Press, 2013). As an experiment in procedural intervention, I remixed the entire text of Hacking the Academy as Hacking the Accident. My most recent project is 10 PRINT CHR$(205.5+RND(1)); : GOTO 10, a collaboratively written book about creative computing and the Commodore 64 (MIT Press, 2013).

Alongside my research into creative computing I am a practitioner myself. I make digital poems (such as the 100 million stanza House of Leaves of Grass) and algorithmically-generated Twitter bots (such as @_LostBuoy_). I blog at samplereality.com and can be found on Twitter as @samplereality. 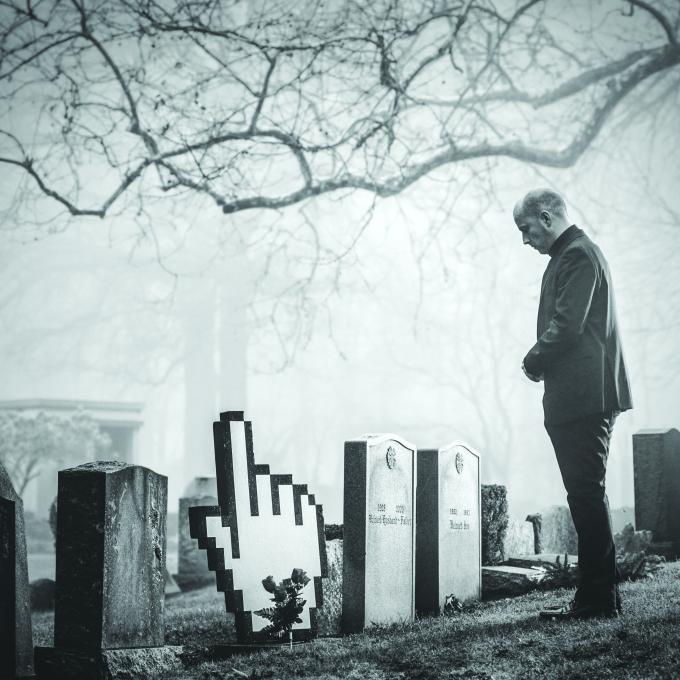 On Course: Students Explore Death in the Digital Age 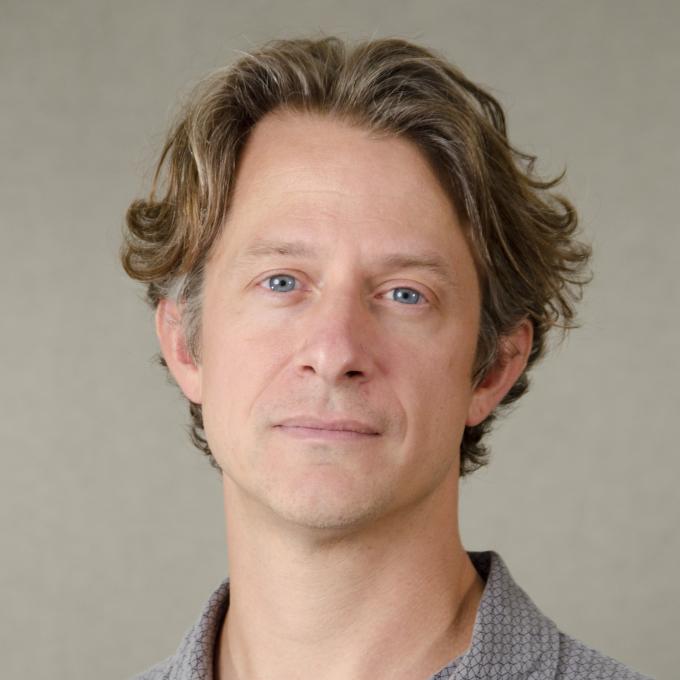