I was born in Berlin, Germany of Russian parents who became naturalized American citizens. My father spoke English to me, my mother spoke Russian, and Emma, the nurse, conversed in German.

Not surprisingly, I was thoroughly confused and refused to speak. This prompted my father to opine that clearly I was going to be academically challenged. (As he had hoped, this suggestion appalled his sometimes difficult mother-in-law.) Perhaps it was a dim memory of that event that spurred me to start collecting degrees. After a B.A. in French literature, I completed a Master's degree in library science. Never having had an art history course as an undergraduate, I decided next to get a second Masters in art history, and then a Ph.D. with an emphasis on Renaissance and Baroque art. Fortunately, a Ph.D. is a terminal degree, or I might still be in school.

In the 25 years I have been at Davidson, I have taught art history from the Early Christian period up to the 18th century, a gender course titled "Painted Women/Women Painting," a seminar for the senior art history majors on new perspectives in art history, and I have also directed the Davidson in Rome program.

My areas of interest and expertise include medieval, renaissance, and baroque art, and especially 16th century Flemish painting, including Peter Bruegel the Elder. As I often note, the art doesn't come to me, I have to go to the art. Most of my research takes place in the major collections of Renaissance and Baroque drawings that are in the British Museum, the Louvre, and the Uffizi in Florence. It's a tough job, I realize, but somebody has to do it. 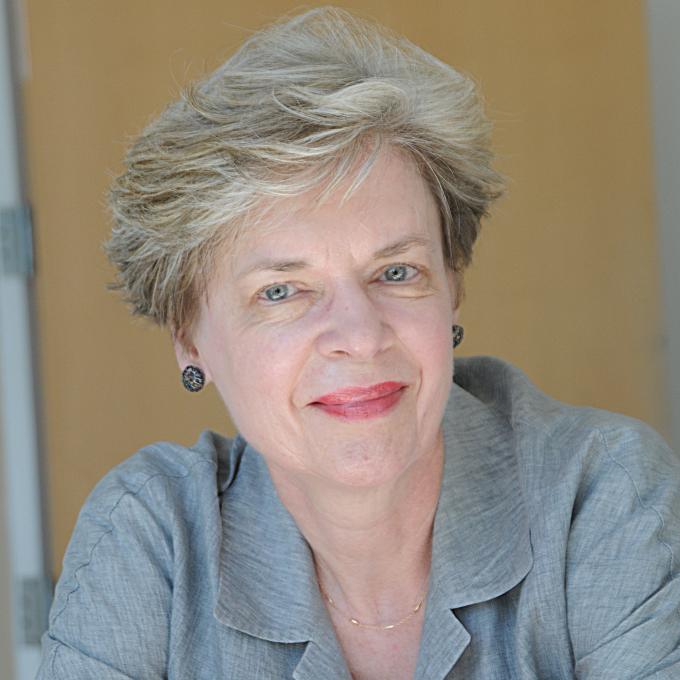