Owen Mundy Associate Professor of the Practice in Digital Studies

I am an artist, designer, and programmer. My research investigates public space, information privacy, and big data. I teach a range of subjects for both the study and production of data visualization, internet art, interface design, game design, and physical computing.

My work includes illuminus.io, a research-based personality and risk analysis tool which appeared in the Peabody-awarded web documentary Do Not Track; the online viral visualization, I Know Where Your Cat Lives, which mapped one million images tagged with #cat using the locations users unknowingly uploaded in their metadata; and Give Me My Data, a tool that helps users export their data back out of Facebook. My work has been covered in The New York Times, The Atlantic, Time Magazine, NPR, and Wired Magazine and exhibited in multiple museums and galleries in New York, Berlin, Los Angeles, Rotterdam, and Mexico City. 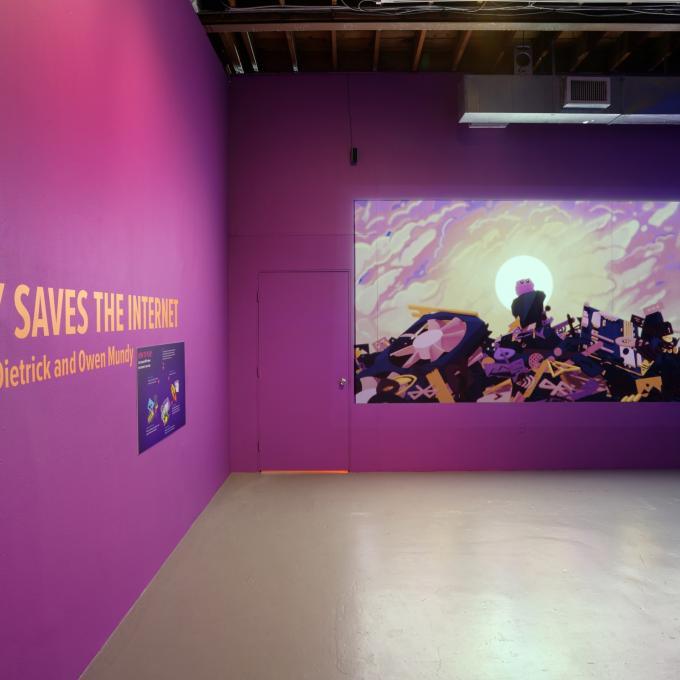 Web trackers collect your data and auction it off to vendors who push you toward impulse buys. To fight back, Davidson College professors Joelle Dietrick and Owen Mundy created Tally Saves the Internet, a multi-player game that blocks data trackers and educates players about data privacy. 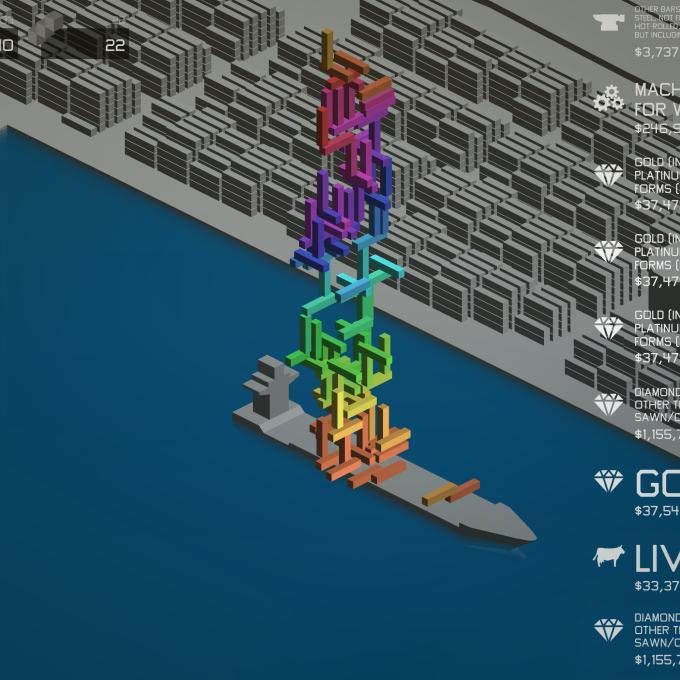 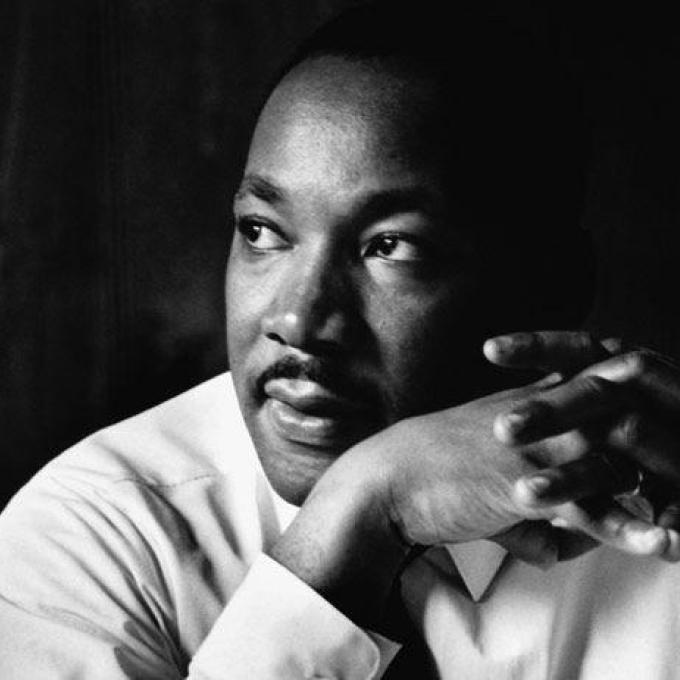 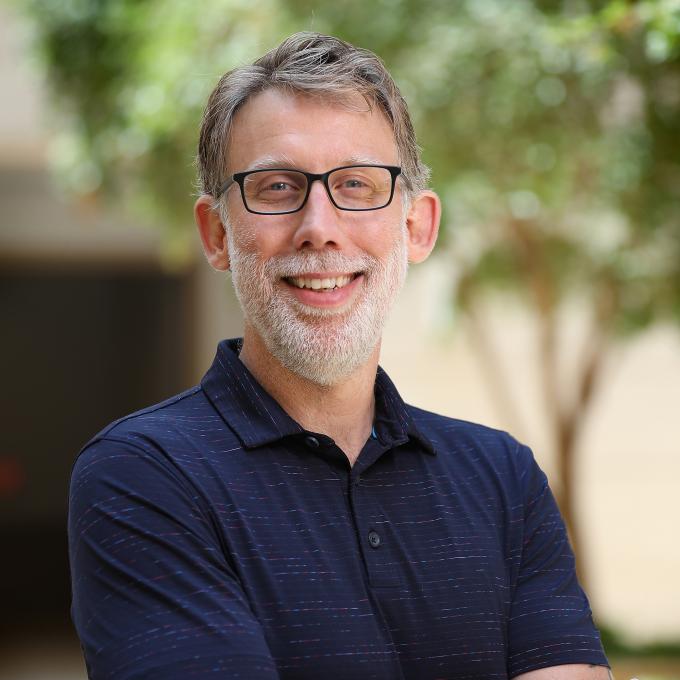