My research examines the way early modern imperial powers negotiated the writing of history in the first two centuries of the conquest and consolidation of European power in the New World. My research aim is to connect the early Spanish roots and later Anglophone intellectual projects, by examining the historiographical and legal continuities between the two. Additional interests include the relationship between literariness and psychoanalysis, national identity, trauma studies, indigenous writing and the intersection of law, literature, and political culture.

My research interests inform my teaching as well, in courses that connect the historical and cultural roots of the Americas in the imperial age with modern and contemporary developments.

I'm a member of- and active participant in- the Modern Language Association, American Comparative Literature Association, and the Association for the Study of Law, Culture and the Humanities. I've served as articles editor and executive editor of the Yale Journal of Law and Humanities. 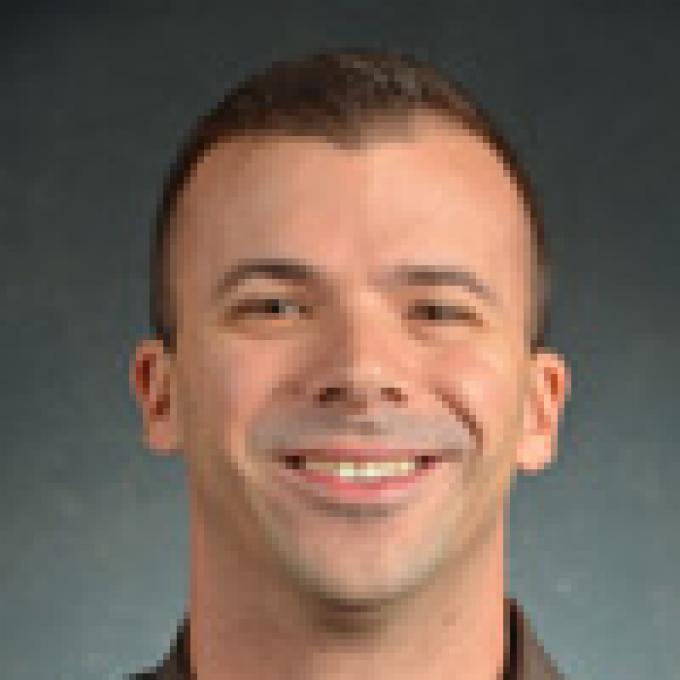