Born in Manila, Philippines, I grew up in Washington, D.C. and received my undergraduate degree from Yale, and my Ph.D. from the University of Chicago Committee on Social Thought. I have taught as a Visiting Professor of Political Science at the Universidad del CEMA in Buenos Aires, Argentina (2000) and at Duke Kunshan University in Kunshan, China (2019).

With the support of the Carl Friedrich von Siemens Foundation, the Earhart Foundation, the National Endowment for the Humanities, the Olin Foundation, and a Fulbright Scholarship, I have published essays on Plato, Thucydides, Hobbes, Sophocles, Domingo Sarmiento, Homer, and Machiavelli as well as six books: Homer and the Tradition of Political Philosophy: Encounters with Plato, Machiavelli, and Nietzsche (2022);  Homer on the Gods and Human Virtue: Creating the Foundations of Classical Civilization (2014); Greek Tragedy Sophocles' Theban Plays, co-translated with Thomas L. Pangle (2013), Greek Tragedy and Political Philosophy: Rationalism and Religion in Sophocles' Theban Plays (2009), Justice Among Nations: On the Moral Basis of Power and Peace, co-authored with Thomas L. Pangle (1999), and The Death of Socrates and the Life of Philosophy: An Interpretation of Plato's Phaedo (1995). 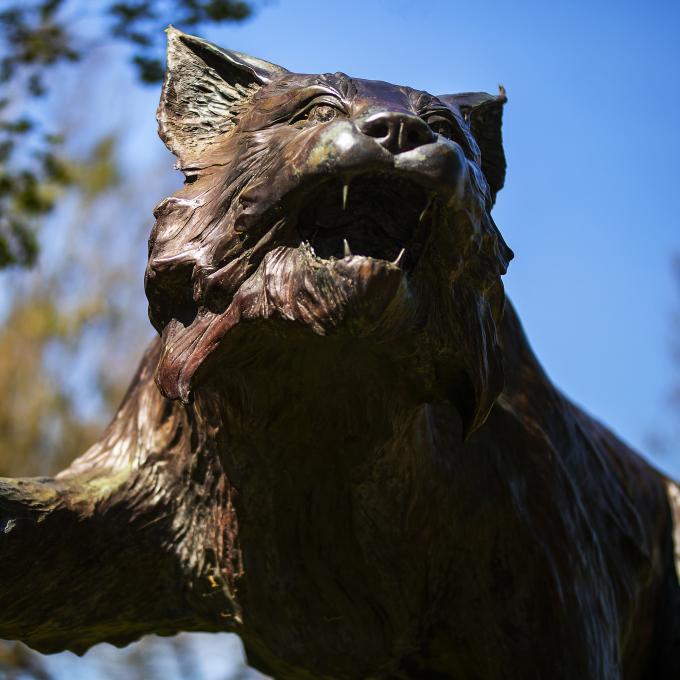 The COVID-19 pandemic has forced people to stay away from each other—and campus—but the college community remains closer than ever, Davidson College President Carol Quillen said in a video address to the students and faculty honored today with Spring Convocation awards. 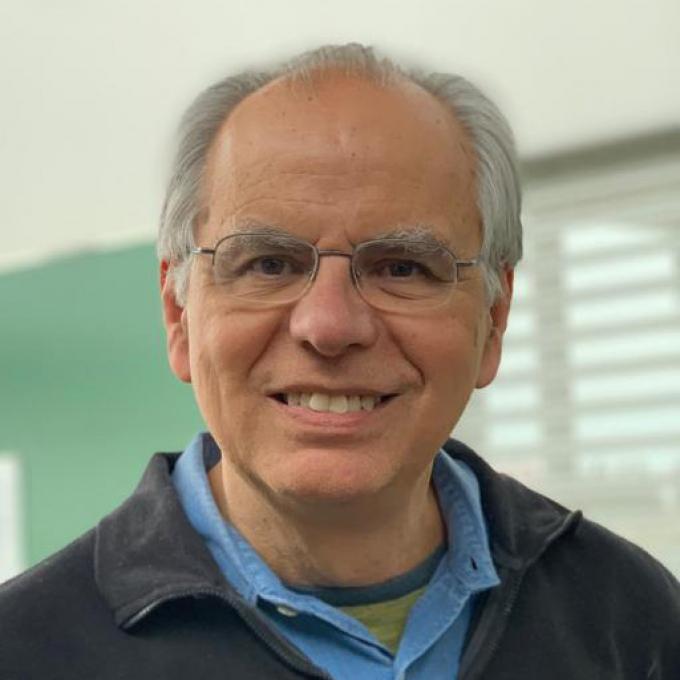