My research interests include gender studies in the Middle East, modern Arabic and Persian literature, politics of Middle Eastern drama, and contemporary Syrian art and media.

Before joining Davidson in 2009, I lived and conducted research in Syria for close to a decade, focusing on how topics of identity, family, and social relationships are portrayed in contemporary Syrian art and media. During that time I became especially fascinated by how gender is presented in television, film, and theatre, and how those art forms developed into opportunities for a more open discussion and reflection on issues that would otherwise not be socially and politically permissible. Some of that research was included in my first manuscript: The Politics of Love: Sexuality, Gender, and Marriage in Syrian Television Drama (Lexington Press, 2013). My second manuscript is entitled: Mediating the Uprising: Narratives of Gender and Marriage in Syrian Television Drama (Rutgers University Press, 2020). Alongside this book project, I wrote on article on the sixth 'Abbasid Caliph Muhammad al-Amin, which intersects with memory studies. I am committed to raising awareness of the voices of Arab and Iranian artists and intellectuals through translation of Persian and Arabic literature, most recently, a translation of Afsaneh by Moniru Ravanipur (IBEX Press, 2013). Nick Lobo, AJ Naddaff, and I have also translated Hassan Sami Yusuf's 'Atbat al-Alam (Threshold of Pain) and I am currently engaged in a book project on eighteenth-century French Orientalism.

While at Davidson, I have been steadfastly committed to encouraging my students to engage in original research and professional development. Through the years, my students have attained funding from the Pulitzer Center on Crisis Reporting, Dean Rusk, Abernathy fellowships, and have published articles related to Middle Eastern media, art, and culture in newspapers and magazines such as al-Araby, Syria Untold, Syria Deeply, al-Jadid, and al-Noor. I have also involved students in my own research and have co-published articles with several of them. 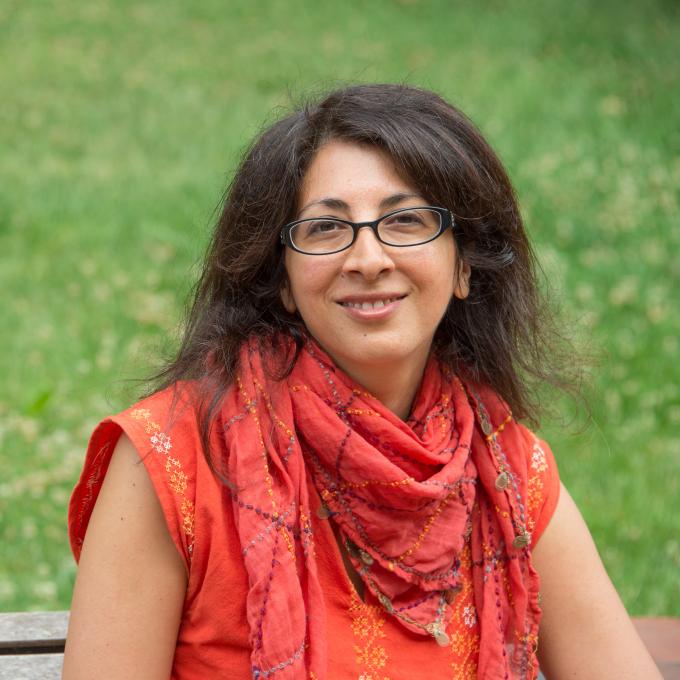