As a scholar, teacher and theatre-maker, I am most interested in performance that critically engages audiences in contemporary political and social ideas and issues. My research and teaching interests include: community-based performance, politically-engaged theatrical practices, feminist performance criticism, contemporary American female playwrights, documentary performance and Augusto Boal's Theatre of the Oppressed techniques.

I am a community-based performance scholar and practitioner. I have created numerous collaborative performance projects with students and local community organizations. I teach and facilitate Augusto Boal’s Theatre of the Oppressed techniques, and my scholarly writing about the application of his work has been published in various journals. I investigate the potential of theatrical performance to catalyze community dialogue and participate in struggles for social justice. For many years, my practice-based research explored ways in which theatre and performance can participate in bullying prevention efforts at the middle and high school level.

My current research investigates efforts for gender parity and representational equity in American theatre, and specifically examines the work of contemporary female playwrights.

In the last few years, I have had the privilege to participate in faculty development trips to Russia and Cuba.

Productions I have directed at Davidson include: Facing Our Truth: 10-Minute Plays on Trayvon, Race, and Privilege commissioned by the New Black Fest, The Great God Pan by Amy Herzog, Sonia Flew by Melinda Lopez, 9 Parts of Desire by Heather Raffo, Waiting for Lefty by Clifford Odets, The Diary of Anne Frank by Frances Goodrich and Albert Hackett, newly adapted by Wendy Kesselman (winner, Creative Loafing Best College Show of the Year Award), Goodnight Desdemona (Good Morning Juliet) by Ann-Marie MacDonald, and IRL by R.N. Sandberg, which toured to area middle and high schools.

My scholarly work has been published in Theatre Topics, Theatre Journal, Theater, Journal of Women’s History, Small Axe: A Caribbean Journal of Criticism, Journal of Dramatic Theatre and Criticism, and American Theatre.  My most recent article, “Integrating Affect and Advocacy: Suicide Prevention Education and Community-Based Performance,” is available in the open access journal, Pedagogy and Theatre of the Oppressed Journal. 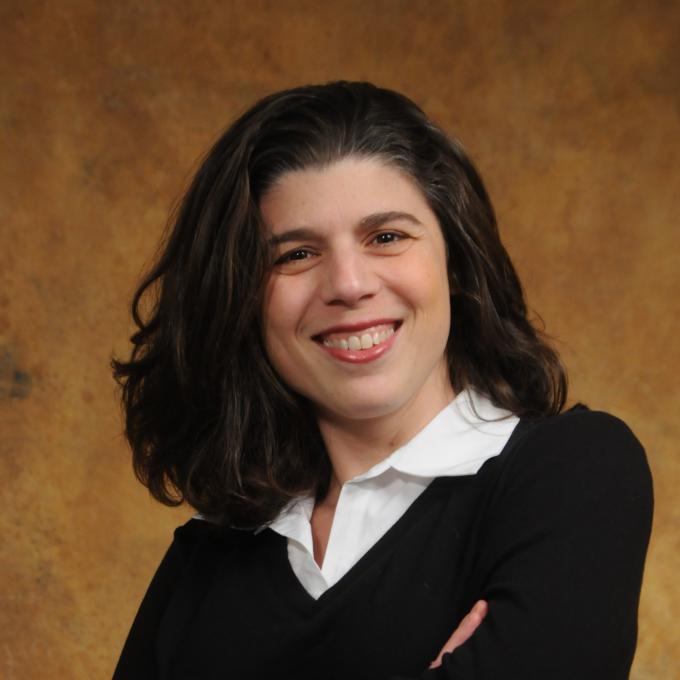