At Davidson for 30 years, I have taught courses in the history of Christian thought, with particular emphasis on Christianity in late antiquity and the early medieval period. One of the most gratifying aspects about teaching at a place like Davidson is the leeway it gives scholars with broad interests to develop an array of courses on different subjects both inside and on the borders of one's own discipline. In addition to the areas mentioned above, I have taught courses on American religion, religion in England since the Reformation, and African-American theology. In addition, I have taught for many years in the college's first-year writing program, offering in its early years a course on the religious dimensions in American cinema and offering now a course on white privilege and racism in the American context.

Davidson's Classics Department generously allows me to teach a Latin reading course that centers on the writings of the early Latin Fathers of the Church, including Tertullian, Cyprian, Jerome and Augustine. This last course in particular affords me the great satisfaction of sharing with Davidson's very bright Latin students some of my favorite theological texts. It also helps to feed my research on the Venerable Bede, an early English theologian and historian who wrote all his works in Latin and drew heavily in his writings upon the thought of the Latin theologians just mentioned.

I'm a member of the American Society of Church History, and the North American Patristics Society, as well as former president of the American Academy of Religion, Southeast Region. 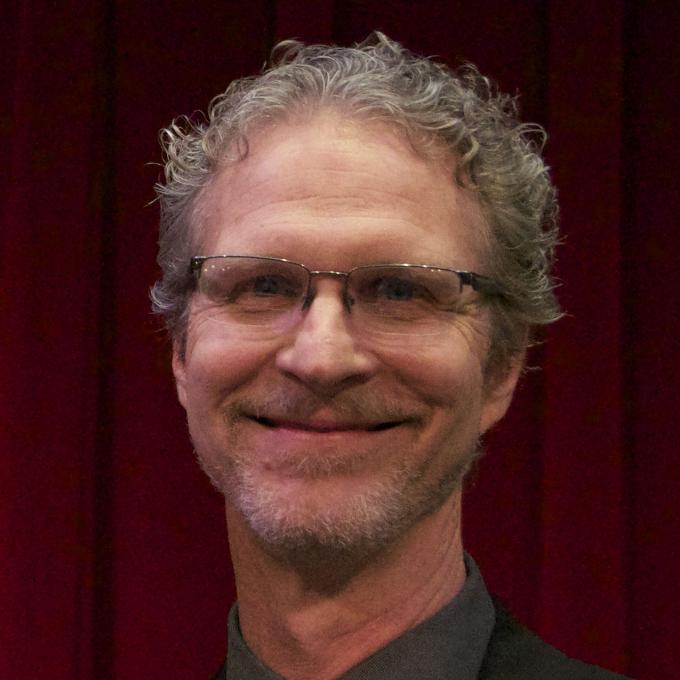