My primary teaching area is British history (all periods), but I also participate regularly in Davidson's humanities program and am an affiliated member of the gender and sexuality studies program.

I direct the Davidson Summer Program at Cambridge University, a six-week study abroad experience based at the university's Magdalene College. The Cambridge Program, which is offered annually, focuses on the history and literature of Britain in the late 18th and early 19th centuries.

My research focuses on British politics, economics, and culture in the long 18th Century. I have most recently published, with Andrea Rusnock, Ph.D. of the University of Rhode Island, "Defining Women's Health and Work: Female Friendly Societies in England, 1780-1830" (Journal of Women's History, 24, no.1, 2012). My current project is on the life and work of publisher/printseller Hannah Humphrey, tentatively titled "Hannah Humphrey: Gillray's Publisher and London's Printseller."

I teach the following courses: 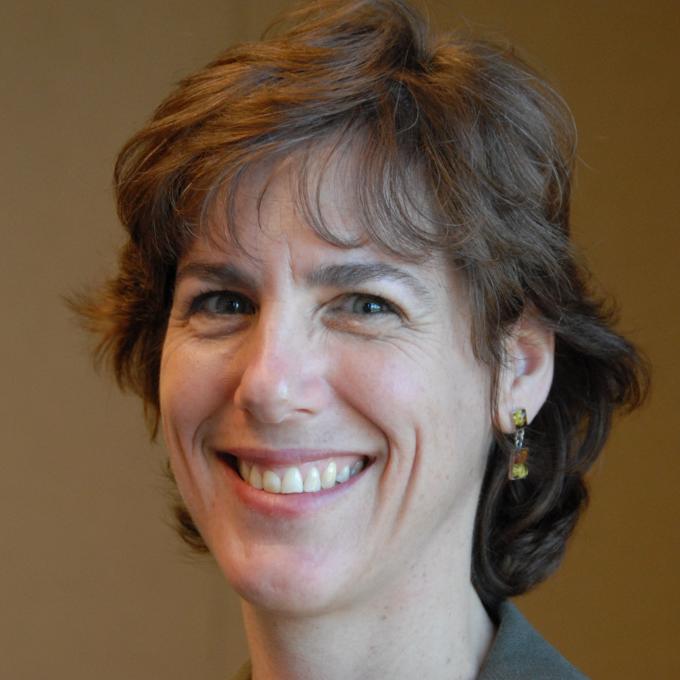