My specialty as a pianist is “new music,” roughly speaking composition from the last fifty years (or so), and particularly the music of certain Avant Garde traditions of this period. My other interests include French music more generally, electro-acoustic music, and the realization of unconventionally notated scores.

As a specialist in new music, I have premiered numerous new works, and recorded for Mode, Carrier, and various independent releases. My writing has been published in Perspectives of New Music, and my playing featured on Universal Music Publishers Classical online. In 2016 I was resident pianist with the Atlantic Music Festival’s new music ensemble.

In addition to work as soloist, I am part of an electro-acoustic duo with Indianapolis-based percussionist Scott Deal. In recent years we have performed at the Vancouver New Music Festival, Ball State New Music Festival, the Indiana Historical Society, and Boston’s SICPP festival, in addition to performances at Davidson in 2015 and 2019. Our playing has been featured on a WDAV program “Music Under the Influence of Computers,” and has been described as “truly engrossing” by I Care If You Listen arts magazine.

Locally, I have appeared in several productions of Charlotte’s Sensoria Festival of the Arts, including accompanying the Paul Taylor Dance company during their 2017 visit, and have been a frequent guest at the Charlotte New Music Festival. I often serve as clinician and adjudicator throughout North Carolina.

My undergraduate degree was in mathematics; during subsequent graduate studies in music, I studied piano with Aleck Karis and Stephen Drury. 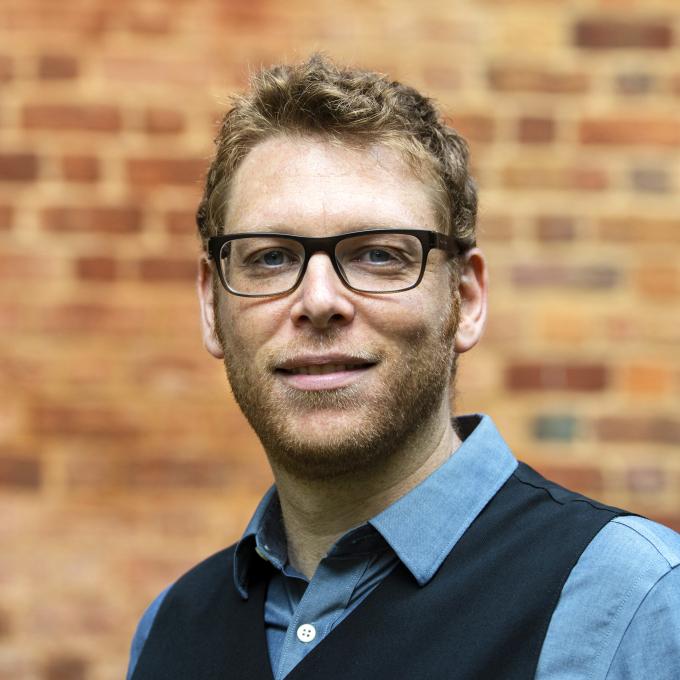