I am privileged to teach a wide variety of courses in which I share my enthusiasm for the Spanish language alongside Hispanic literatures and cultures.

Spanning the centuries and seas, my research interests are comparative in nature. The majority of my scholarship centers on transatlantic, transtemporal tendencies and intertextualities. In my work, I emphasize literary continuities, the re-writing of early modern Spanish texts, particularly Renaissance novels, in the post-modern era.

I'm especially fascinated by transgressive texts, by the underdogs and rebels of literature, and by the notion of writing as a means of escape and survival. Accordingly, of principle interest to me is how the picaresque novel has been re-imagined in distinct times and places throughout the Spanish-language literary tradition.

I have dedicated the better part of the last decade exploring the concept of "re-writing," most specifically examining the narrative of the late Cuban dissident, Reinaldo Arenas.

One of my main objectives as a professor is to mesh my research with my teaching, to inspire my students through my enthusiasm. I aim to bring the texts off the page, to give them life. Thus, on campus I've organized numerous boisterous reading marathons of Don Quijote de la Mancha as well as dramatic presentations of Golden Age Theatre. 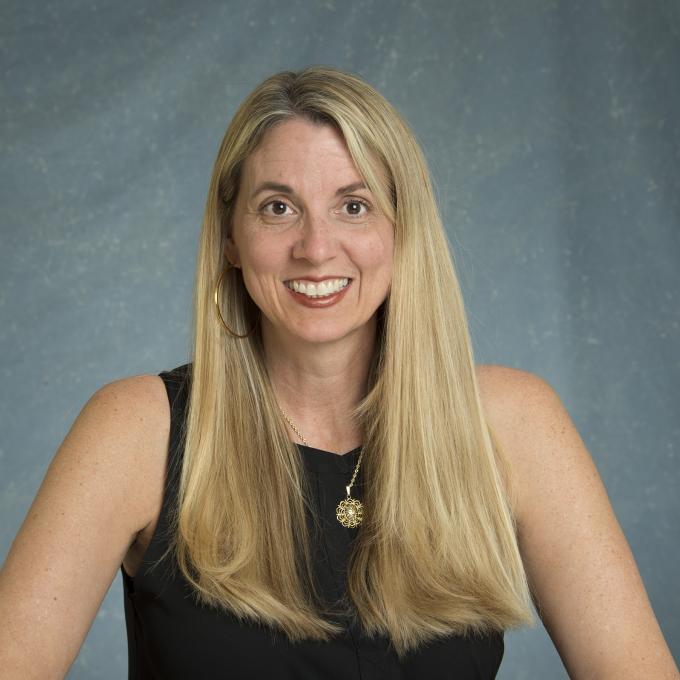