My research focus is the study of nuclear structure and nuclear reactions. Recently I've worked at the National Superconducting Cyclotron Laboratory in East Lansing, Mich. in the MoNA collaboration, which is primarily interested in measuring the properties of short-lived atomic nuclei that have many more neutrons than protons. For example, we investigated 10He (2 protons and 8 neutrons) and 26O (8 protons and 18 neutrons). Understanding the structure of these exotic nuclei can make stringent constraints on the latest theoretical approaches to understand the basic fundamental interactions between protons and neutrons.

The MoNA collaboration has a rich history of undergraduate student involvement and I plan to work similarly with students at Davidson, preparing them for their future endeavors through interactive teaching and cutting-edge research.

Our experiments require beams of rare isotopes accelerated to nearly 50 percent the speed of light, which then undergo nuclear reactions to produce exotic nuclei that decay nearly instantaneously by the emission of neutrons. These neutrons are detected with the Modular Neutron Array (MoNA) as the remaining fragments are simultaneously bent away from the neutrons by a superconducting magnet to also be detected. 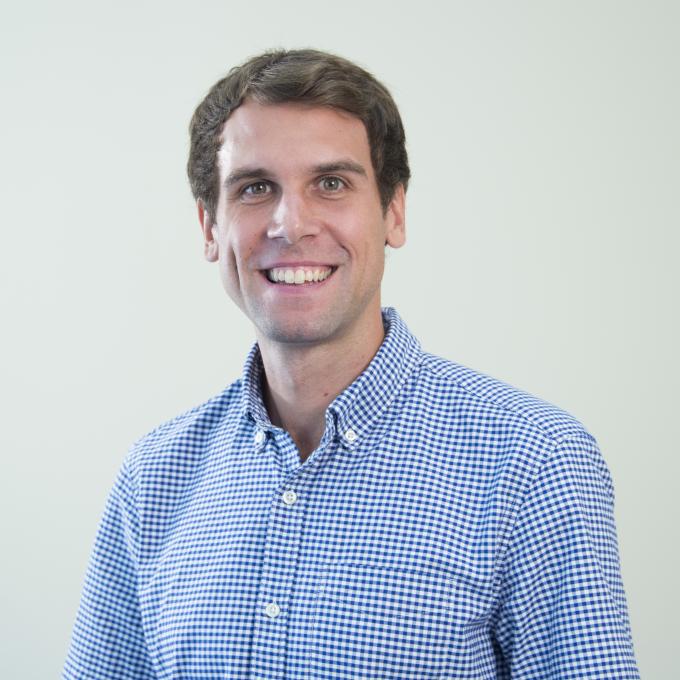