My research and writing interests lie primarily in the contemplative and devotional dimensions of religions originating in South Asia. I have lived in India for extended times over the years, traveled extensively to most of its regions and return to it frequently.

My research has been supported by the National Endowment for the Humanities and Davidson's Boswell Family Fellowship. My most recently published book, Exquisite Love: Heart-Centered Reflections on the Narada Bhakti Sutra (Anusara Press), is a set of my extended reflections on the spiritual life oriented toward the experience and expression of divine love and based on a 10th- and 11th-century Sanskrit text from India. Previous to this, I published The Artful Universe: An Introduction to the Vedic Religious Imagination (State University of New York Press), which is a book on a set of foundational religious sensibilities and expressions in India dating to ancient times. Also, I am a co-author of the book Meditation Revolution: A History and Theology of the Siddha Yoga Lineage (Agama Press), on a contemporary spiritual movement that arose in India.

I have also written numerous articles in various academic journals and chapters in edited books. A recent example is "'In the Beginning Love Entered that One;' Divine Love from a Perspective Informed by Vedic Hindu Thought," in the book Divine Love: Perspectives from the World's Religious Traditions (Templeton Press).

Over the years, I have served as the founding president of the Muktabodha Indological Research Institute; as a member of the board of directors of the American Academy of Religion; and as an editor and major contributor to the 16-volume Encyclopedia of Religion, First Edition (Macmillan Press).

I have deeply enjoyed teaching at Davidson since I joined the faculty in 1982 and I feel honored to have received while at Davidson the Omicron Delta Kappa Teaching Award, the Hunter-Hamilton Love of Teaching Award, and the Boswell Family Fellowship. 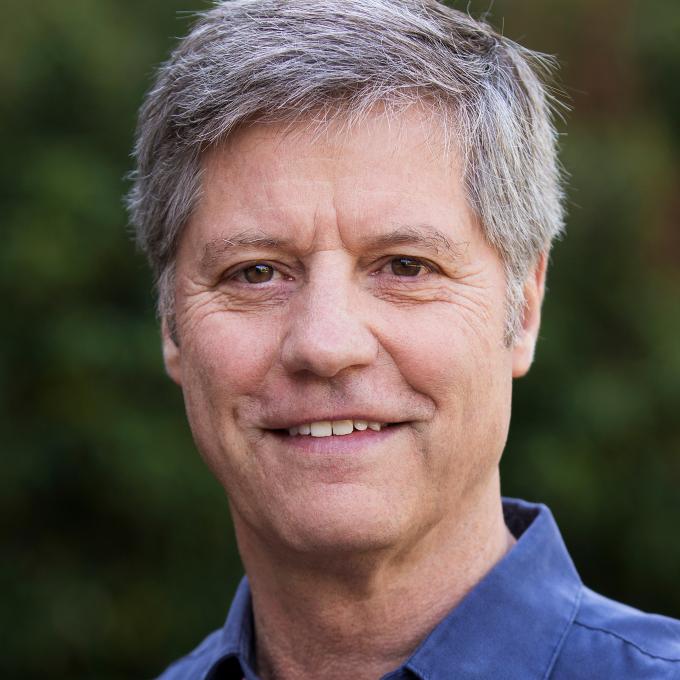