I am the author of Hemispheric Giants: The Misunderstood History of U.S.-Brazilian Relations (Rowman and Littlefield, 2011) and the co-author of Our Hemisphere? (Yale University Press, 2021). I have also authored shorter pieces on Latin America's political economy, including analysis of pension reform in Chile and dollarization in Ecuador and El Salvador. Prior to teaching at Davidson, I was associate director for Latin American sovereign risk analysis at Bank One in Chicago and worked as an international program examiner for the Office of Management and Budget, the budget arm of the White House. I recently completed a decade-long role as South America analyst for Freedom House, an independent watchdog organization dedicated to the expansion of freedom around the world.

My teaching and research interests converge on international political economy issues, particularly as it pertains to emerging markets. In my courses, I emphasize the strong connection between politics and economics, repeatedly making the argument to students that they cannot understand one without the other.  My instruction includes the study of contemporary politics, as well as international monetary and trade economic theory, and how they're applied in the global economy. 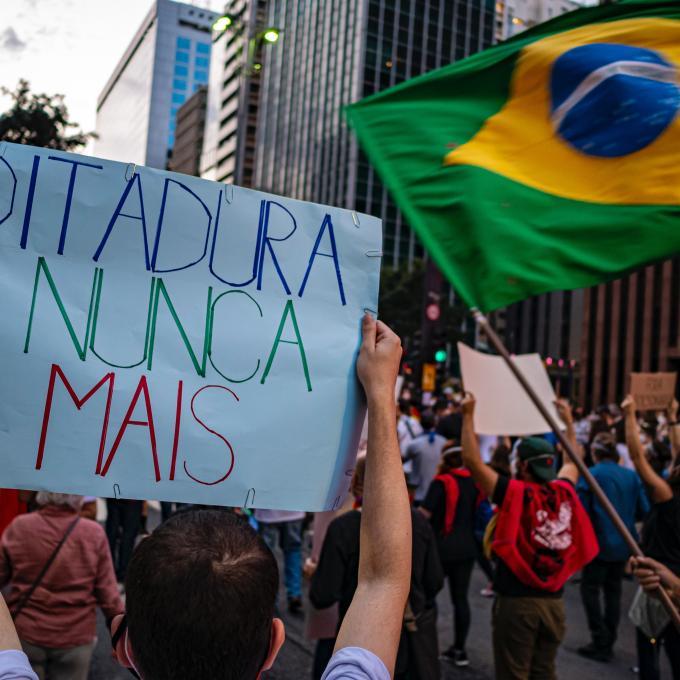 The stakes are high as Brazil’s President Jair Bolsonaro faces off with Former President Lula da Silva. Davidson College professor Britta Crandall weighs in on the issues Brazilians care about, Bolsonaro’s playbook and how the country is preparing for Sunday’s highly anticipated run-off election. Learn more. 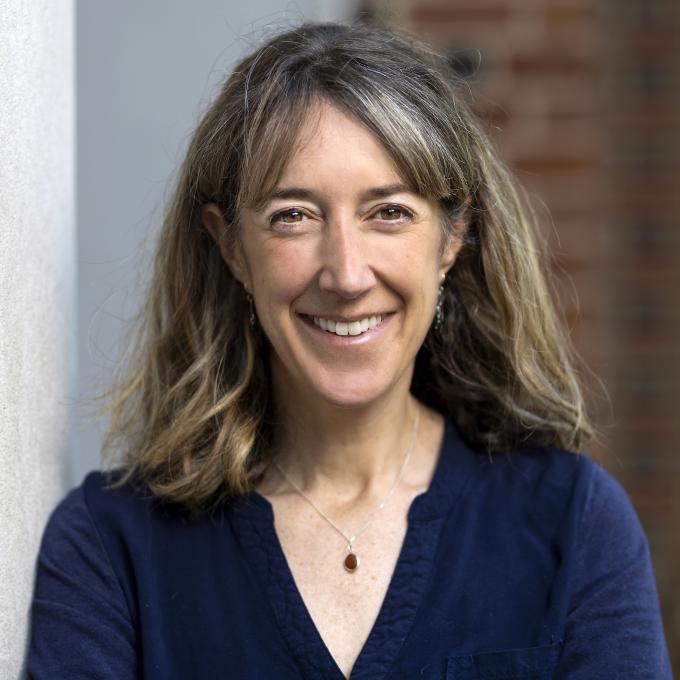