Born in Nashville and raised in New York City, I worked for two years as a public defender in Los Angeles before returning to graduate school and earning a Ph.D. in history. Since then, I've investigated and taught many aspects of American and African American history. I have written about the history of African American civil rights activism from the Civil War period to the present, and about African Americans' efforts to influence U.S. foreign policy in the 1930s and 1940s. 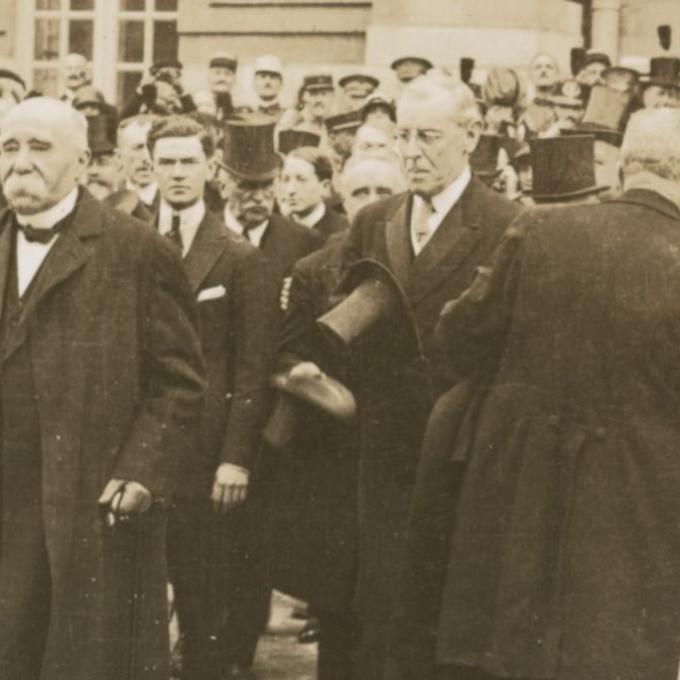 Health Challenges of Presidents Can Have Outsized Impact on History 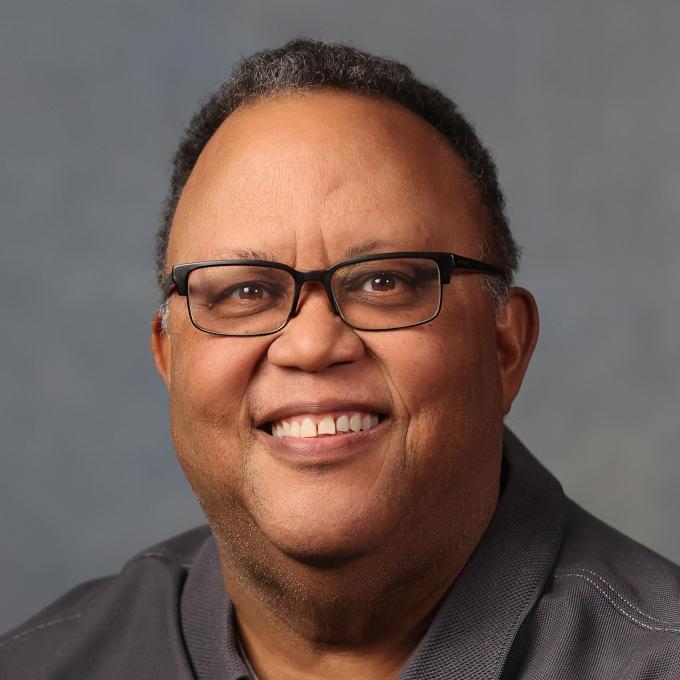