The focus of my research and teaching is race, religion, and social change. I am most invested in uncovering the dynamics of contemporary issues like inequality, religious innovation, and political power. My courses resource students to think for themselves, are often seminar style, and are best characterized by a cooperative process of critical thinking and analytical dialogue.

At Davidson College, I was honored in 2009 for my teaching and scholarship with the L. Richardson King Professorship and then later in 2021 with the William R. Kenan, Jr. Professorship. I remain active in scholarship through a broad range of research projects which have been generously funded, especially by the Religion Division of Lilly Endowment Inc.

My leadership experience in professional organizations includes: President of the Society for the Scientific Study of Religion (2022-2025), President of the Association for the Sociology of Religion (2021-2024), Interim Executive Director of the Louisville Institute (2022-2023), Editor-in-Chief of Sociology of Religion: A Quarterly Review (2012-2021), Chair of the Religion Section of the American Sociological Association (2019-2021), and Co-Chair the Religion and Social Science Program Unit of the American Academy of Religion (2009-2016). I have served on several organizational boards and councils, including three terms on the Advisory Board of the Louisville Institute (2014-2022), an agency providing millions of dollars in research grants to those who lead and study American religious institutions, and a current term on the Board of Directors for PRRI (Public Religion Research Institute) (2021-present), a nonprofit and nonpartisan organization headquartered in Washington, D.C. conducting independent and rigorous research at the intersection of religion, culture, and public policy. These responsibilities build on my formative experience as a Congregational Studies Team Fellow (2005-2007) and Core Team Member (2011-2015).

In addition to speaking engagements, consultations, and grant-funded research, I have published many books, articles, and reviews at the highest levels of academic scholarship. Much of my scholarship and teaching is represented in the books I have written:

I am also a frequent guest on radio and podcast segments. Below are a sample of recent conversations: 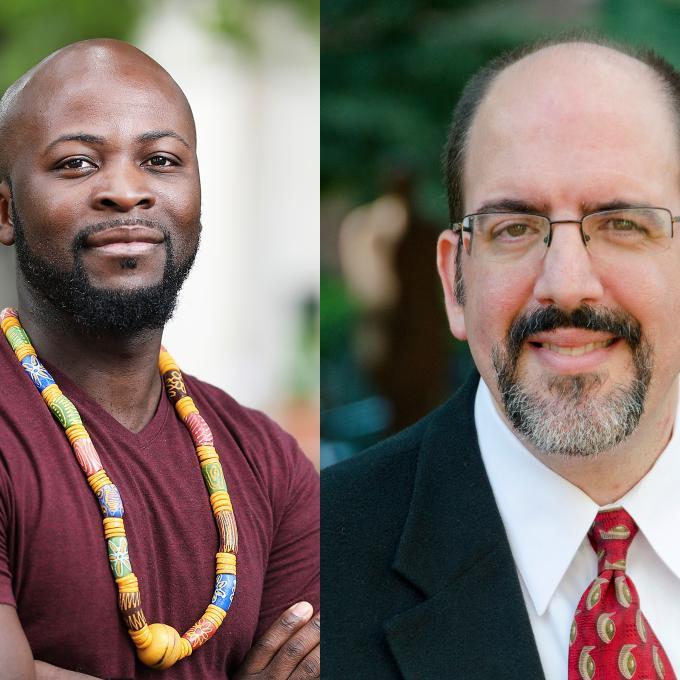 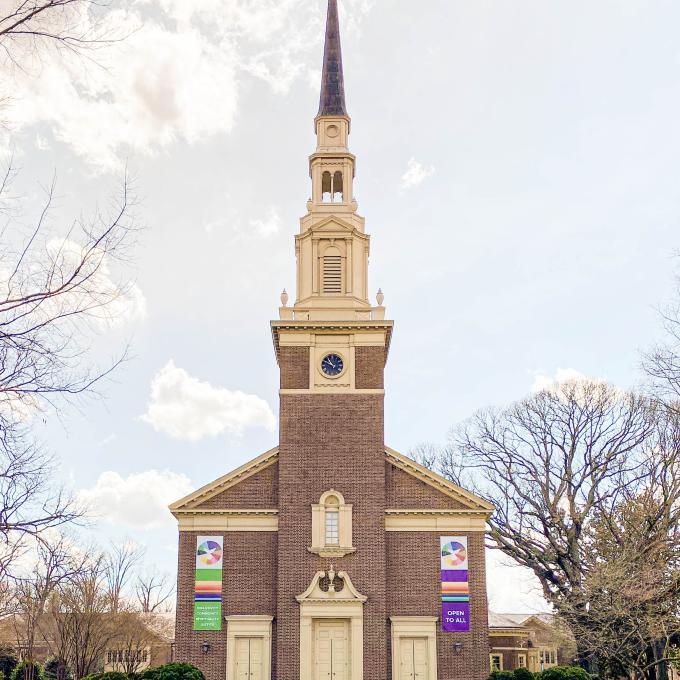 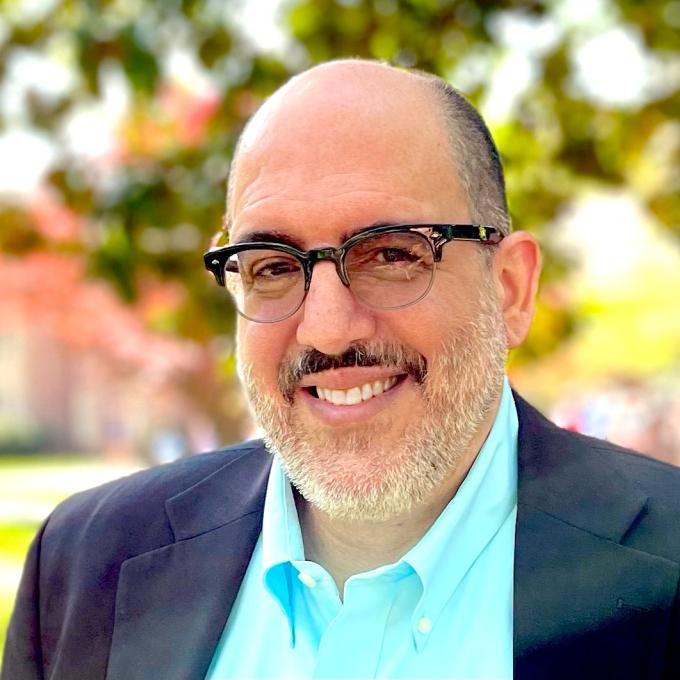